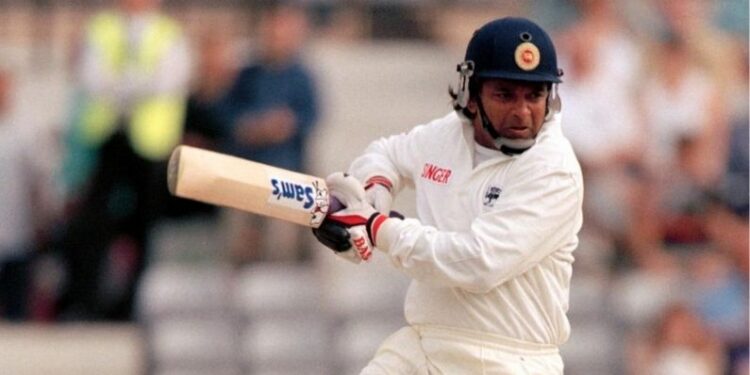 Sri Lanka won the World Cup in 1996 under the captaincy of Arjuna Ranatunga and recently this World Cup winning captain gave a shocking statement about the Indian team.

Captain Arjuna Ranatunga, who led the Sri Lankan cricket team to the World Cup in 1996, has been criticized a lot for his statement about the Indian team led by Shikhar Dhawan. is happening. Ranatunga had said about the Indian team that went on the tour of Sri Lanka that the BCCI has sent a second-class team which is an insult to his country. But as soon as these words came out of Ranatunga’s mouth, his criticism started. Now former India selector and spinner Venkatapathy Raju has also taken Ranatunga’s class and said that his statement was wrong.

A team of India is in England under the captaincy of Virat Kohli where he has to play a five-match Test series. This series is to be played from August to September. Meanwhile, India had to tour Sri Lanka and hence the BCCI selected another team under the captaincy of Shikhar Dhawan, which will play three-match ODI and the same number of T20I series in their neighboring country. Ranatunga had said that India has sent its best team to England and sent the weak team here.

Ranatunga should be happy

Muttiah Muralitharan’s son has followed in his father’s footsteps, in this case the father’s duplicate is visible, watch the video