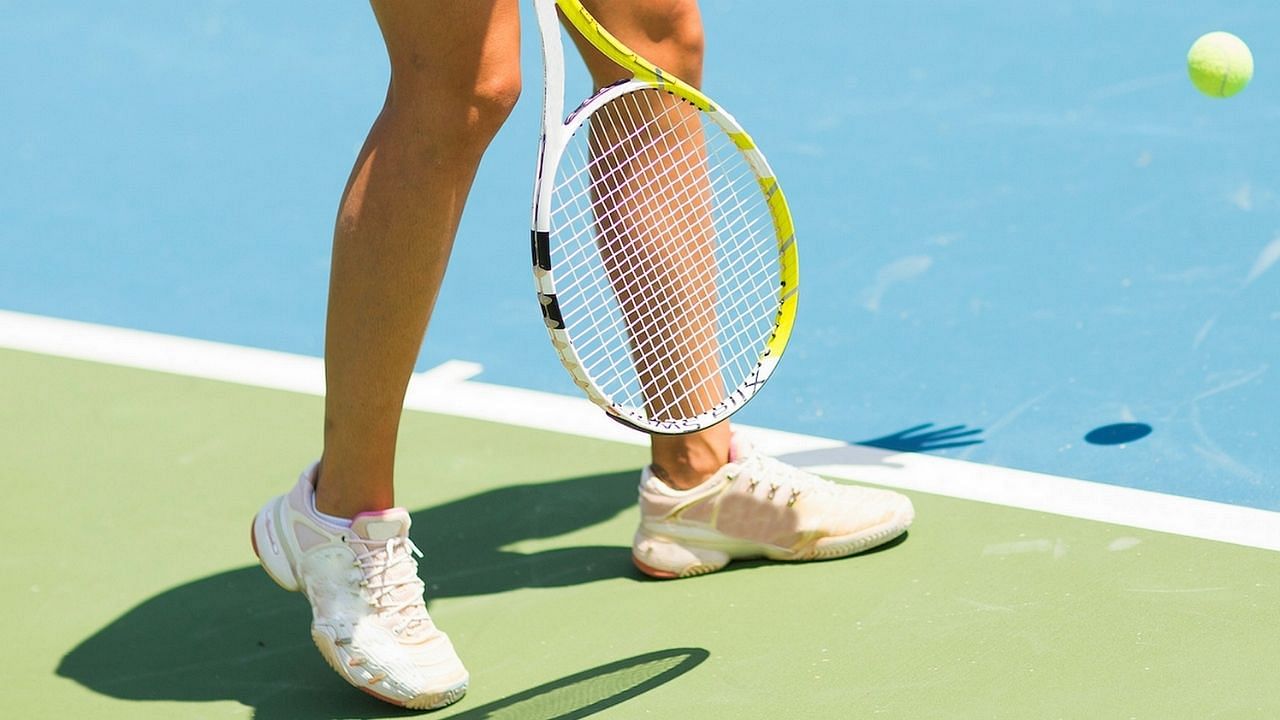 Some Indian junior tennis players have competed individually in Pakistan in different ITF grade events. But this is the first time that a junior national team has crossed the line for an international tournament.

Indian junior tennis team has just gone to Pakistan. Here he has to play the Asian Under-12 ITF Regional Qualification Tournament. In such a situation, no shortage is being left by Pakistan in hosting Indian players. From arranging vegetarian meals to securing places to practice without being asked and tight security arrangements, Pakistan is leaving no stone unturned to make the eight-member Indian tennis team feel special. Some Indian junior tennis players have competed individually in Pakistan in different ITF grade events. But this is the first time that a junior national team has crossed the line for an international tournament.

The Indian Davis Cup team has not traveled to the neighboring country since 1964 and no senior player has played on Pakistani soil since the friendly series between the two countries in Lahore in November 2007. In such a situation, obviously Pakistan is happy to host Indian players, even if they are only 12-year-old boys and girls. The boys’ team consists of Aarav Chawla, Ojas Mehlawat and Rudra Batham, while the girls’ team consists of Maya Revathi, Haritha Sri Venkatesh and Janhvi Kajla. The boys’ team coach, former national champion Ashutosh Singh, however, was part of the 2007 Dostana series. Ashutosh said that due to the Indian flag on the team’s official jersey, people’s attention started getting attracted towards him even before reaching Pakistan.

What did the coach of the Indian boys say

He told PTI from Islamabad, ‘At Doha airport, some people saw the tricolor on our jersey and they started taking interest on our group. They were from Pakistan and were happy to know that we were going to Islamabad. If you are an Indian player, they want to talk to you. Before we reached the immigration desk, Pakistan Tennis Federation had all the necessary clearances. They were happy to welcome us as guests. An escort vehicle was also used to take us to the hotel. There were no security concerns. The parents of the children were also quite confident. All the top players of Pakistan like Akeel Khan are our good friends. He always keeps tennis away from politics.

Arrangement to eat veg for the only player

Namita Bal, the coach of the girls’ team, is overwhelmed by the special hospitality she is receiving in Pakistan. He said, ‘They are taking care of our small things. Janhvi is the only vegetarian in our group but they are arranging vegetarian food for her everyday. We have to reserve courts (playing venues) for practice but they are handling this work as well. They are not allowing us to feel like we are an enemy. They are calling us about 10 times asking about our needs. They are making us feel comfortable.

Boys and Girls of India are the contenders to win their respective events in the ITF Asia 12 and Under Team tournaments. The tournament is a South Asia regional qualifying event, from where the top two teams will advance to the next round. The next round will be held in November in Kazakhstan. The Indian boys team made a good start to their campaign on Monday with a 3-0 win over Nepal and a 2-1 win over Pakistan.

Pakistan Tennis Federation (PTF) president Salim Saifullah Khan told PTI that they would love to host senior Indian teams as well. He said, ‘India have some really strong players and playing with them will benefit our players. It will be a great experience for our boys and girls to play against these Indian kids. Our agencies, special police forces are on alert and taking extra care of the Indian contingent. We just want them to inform us wherever they go.