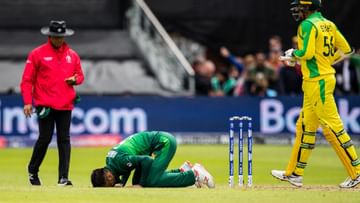 Pakistan Cricket Board President Najam Sethi has given a big statement on the return of fast bowler Mohammad Amir, who has been punished for spot-fixing.

Actually Aamir was out of PCB’s central contract list. Najam Sethi also said in a press conference that he has always taken a tough stand against match-fixing. He said that Aamir can return to international cricket on one condition.

Najam Sethi said that if Amir withdraws his decision of retirement then he can play international cricket. He further said that his stand against fixing is tough and the guilty player should not be released, but if a player completes his sentence, he should be allowed to play again.

Was banned for 5 years

In 2010, Mohammad Amir was caught in spot-fixing. He also had to go to jail. Aamir was banned for 5 years. His role in fixing the Lord’s Test match against England came to the fore. He deliberately threw a no ball in the match. A London court sent him to jail for 6 months. After this the ICC banned him. After completing his sentence, he returned to international cricket in 2016 and then announced his retirement in 2020.