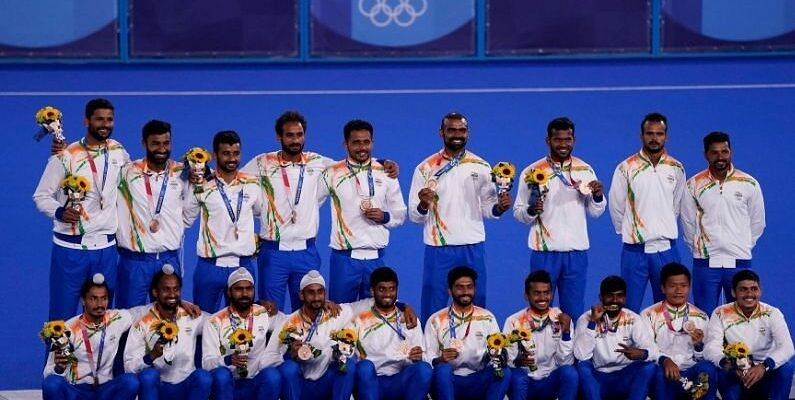 The Indian men’s hockey team also won the medal this time in the Tokyo Olympics. He won the bronze by defeating Germany 5-4. This is India’s Olympic medal in hockey after 41 years. Along with this, there is a total of 12th medal in these games.

Indian hockey teams, which showed great performance in the Tokyo Olympics, were also lit in the FIH Awards. Indian players and coaches captured 8 awards here. The Indian men’s team won the Olympic medal after a wait of 41 years. At the same time, the women’s team also created history by reaching the semi-finals. India won the Player of the Year, Goalkeeper of the Year, Rising Star of the Year and Coach of the Year award. India did a clean sweep here.

A record number of almost 300’000 fans casted their votes for this year’s Awards.

CONGRATULATIONS to all winners and nominees!

Astro remedy for Mercury: To remove the obstacles related to the planet Mercury in the horoscope, do these surefire remedies

Delhi: Fire in the house due to leakage of LPG cylinder in Anand Parvat area, 3 including 2 children died