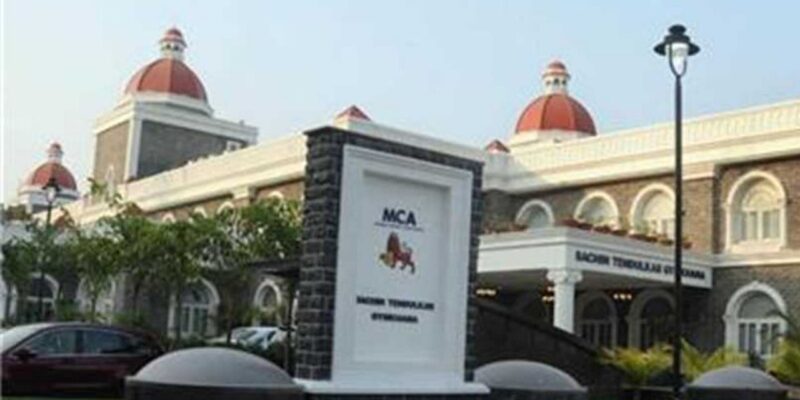 A senior selector of MCA has been threatened.

There is a storm in the Mumbai Cricket Association at this time. A new controversy has emerged regarding team selection. A senior selector of MCA has been threatened. This matter is related to team selection. A senior selector has alleged that a member of the Apex Council “threatened” him to pick a player. For this reason he was compelled to complain to MCA President Vijay Patil. The selector in his complaint has told the president about the entire incident and has registered his displeasure in this regard. The news agency PTI has given this information in its report. A copy of the complaint sent by the selector to the chairman is also with PTI.

“I would like to bring to your attention that this morning (October 7, 2021) a member of the Apex Council, Kiran Powar, called me and insisted and threatened that Sr. Let me choose a player in the team.” Anand confirmed to PTI that he has written the email.

Anand alleged that Powar’s language was “derogatory and unparliamentary”. When contacted, Powar replied by SMS, “Sorry, I can’t talk right now.” The Mumbai senior selection committee is headed by former India pacer Salil Ankola. The MCA president could not be reached for comment.

Mumbai is the king of domestic cricket

Mumbai cricket team is called the king of domestic cricket. This team has won the Ranji Trophy title the most times. This team won the Ranji Trophy title 41 times. Great players have been coming out of Mumbai continuously. Sunil Gavaskar, from Sachin Tendulkar to Rohit Sharma and Ajinkya Rahane, come from Mumbai and there have been great players playing for Team India from here continuously. The latest name in this is that of Prithvi Shaw, who is constantly getting praise from his game. Shaw is also making a splash in the IPL at this time, raining runs for Delhi Capitals. He has also played for Team India but was dropped from the Test team due to poor form. Now his effort is to make a comeback in the team by performing brilliantly.

10 highlights of the Tata-Air India deal

India-China Tension: Chinese soldiers who came to infiltrate in Arunachal were detained by the Indian Army, China said – we do not know anything 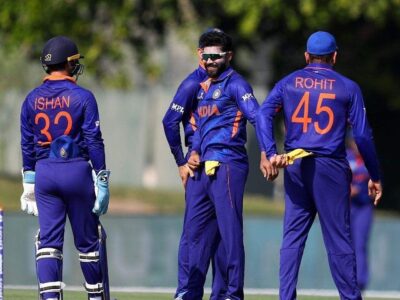