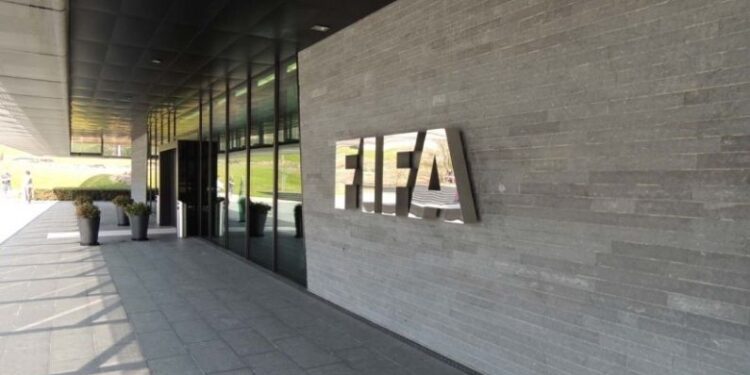 FIFA drafted the ban on June 1 and the All India Football Federation (AIFF) sent it to the clubs on Monday.

FIFA is the governing body of world football

FIFA drafted the ban on June 1 and the All India Football Federation (AIFF) sent it to the clubs on Monday. The ban has been imposed due to the failure of East Bengal and Kerala Blasters to meet financial responsibilities towards former players Johnny Acosta and Matej Poplatnik.

For East Bengal, facing difficulties over a final deal with their current investor Shree Cement, the ban is a setback in the preparations for the upcoming season of the ISL as they will have to pay for the ban to be lifted. East Bengal’s top official Devvrat Sarkar said that they have received the letter and are taking immediate steps.

The government blamed its former investor Quess Corporation for this and said, “This has happened due to a one-sided dispute by Quess Corporation. Now we have to face the punishment for their actions. We are very concerned about the club.” East Bengal and Quess had a three-year deal, but the Bangalore-based company left the agreement midway on May 31 last year. The team, however, faced difficulties at the time of finalizing the deal with its new sponsor Shree Cement.

Costa Rica’s Acosta, who played a key role in the team’s performance during the I-League 2018-19 runners-up, complained to FIFA against the club. Acosta, who played two seasons for East Bengal, was stuck in Kolkata last year due to the coronavirus-induced lockdown. Acosta was able to return to his country from Kolkata in June last year and expressed his displeasure with the club.

This player had complained against Blasters

As far as Kerala Blasters is concerned, FIFA has acted on the complaint of non-payment of salary of former player Poplatnik. If players do not get their salary on time, then they can complain to FIFA.

If the demand was not fulfilled on time, this leg-spinner rained on the government, said- I do not understand what is going on