Explosive 70 runs at number 9, took 7 wickets, yet was removed from the team, could never play again 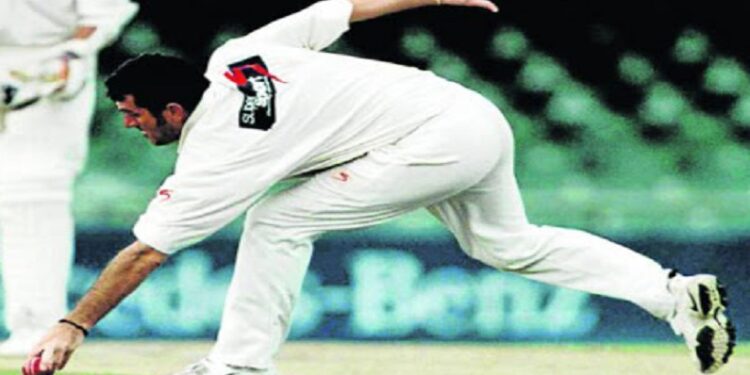 Even after doing such a great performance against a strong team, there was a lot of injustice to this player.

Well, does anyone give such a reward for such performance? Meaning, landing at number nine, do a great job, then wreak havoc with the ball in the match and also get 7 wickets, and later get a bit of an answer that now you are removed from the team. . . . . . . . . . . . . . . . . . . . . . . . . . . . Did this also happen? Usually, if a player performs such an all-round performance in a match, then his place in the team is confirmed for many matches. But this did not happen with this player. Born on 7 June i.e. on this day in 1964, the story of Graeme Labrooy, the cricketer of Sri Lanka Cricket Team, India’s neighboring country, is quite surprising.

Graeme Labreuie played only 9 Tests for Sri Lanka. The amazing thing was that he had scored more than 11 runs in 12 innings only once. When he landed against New Zealand in the match played in Auckland in 1991. In this match, Labreuie came out to bat at number nine and scored 70 runs off 80 balls in just 89 minutes. It included 12 fours and 2 sixes. That is, 60 runs were made from the boundary. Not only this, he took three wickets in the first innings and four wickets in the second innings. But luckily, Labrue was dropped from the team after this match and he could never play for Sri Lanka.

Only one boundary in 20 overs, a match locking the mouth of those who call T20 a batsman’s game