Even in the T20 World Cup, Pakistan was beaten in front of India, every time Team India pulled out, this has happened 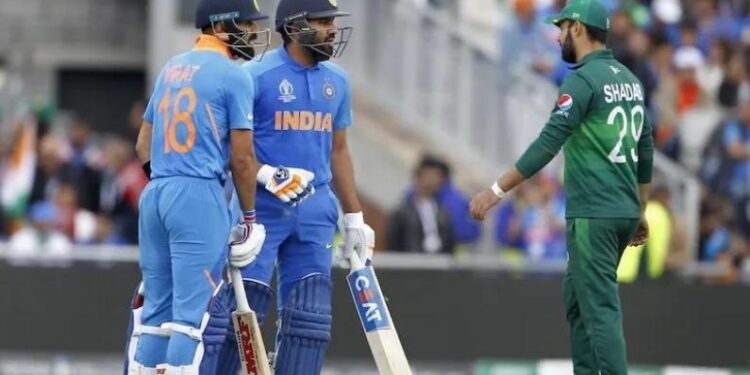 Whether it is the ODI World Cup or the T20 World Cup, whenever the teams of India and Pakistan have clashed, the victory is always in the hands of Team India. Once again both the teams are going to clash in the World Cup.

The news that the cricket fans were eagerly waiting for came on Friday, July 16. The ICC has announced the groups for the T20 World Cup 2021 to be held in October-November. Its most special attraction is Group-2 of Super-12, in which India and Pakistan have been kept together. That is, the full temper of adventure. On which day the match will take place, this date has not been revealed yet, but the wait has started. In such a situation, let us tell you about the previous encounters of India and Pakistan in the T20 World Cup. (File Photo) India and Pakistan have clashed 5 times in the T20 World Cup so far and apparently India has won every time. In this too 4 times it has been fought in the group stage itself. The first clash took place in the first T20 World Cup held in 2007, where India scored 141 runs while batting first. In reply, Pakistan could also score 141 runs. The match was tied. At that time there was a rule of ball out instead of super over, in which all three bowlers of India hit the wicket, while Pakistani bowlers could not do so and India won. (File Photo) 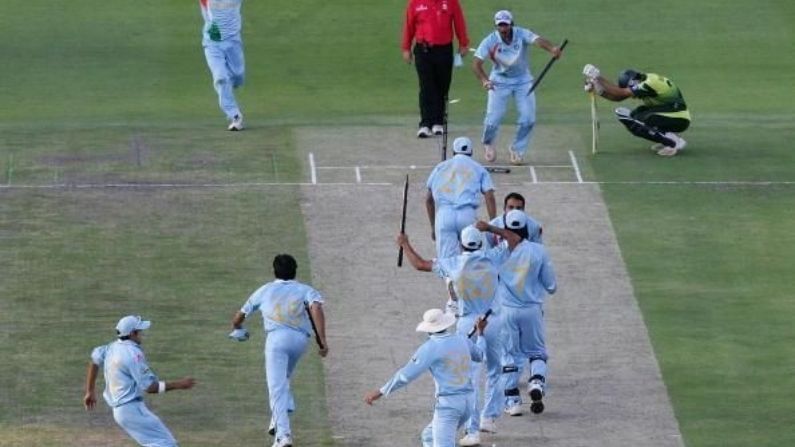 The biggest clash happened in the 2007 World Cup itself, when both the teams met in the final. The Indian team, captained by MS Dhoni, batted first this time too and scored 157 runs with the help of opener Gautam Gambhir’s brilliant 75. In reply, Pakistan came close to achieving the target with the help of 43 runs from Misbah-ul-Haq, but they lost their wicket in front of Joginder Sharma in the last over and India won the match as well as won the title. Irfan Pathan took 3 big wickets for India. (File Photo) 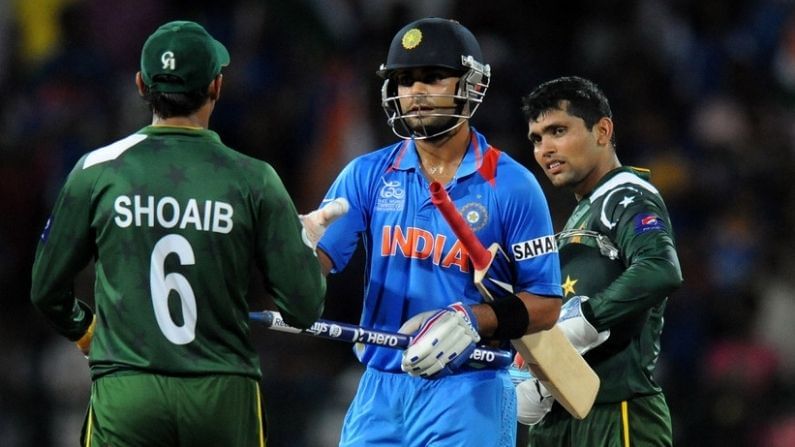 India and Pakistan met for the third time in the T20 World Cup in 2012. In the Group-2 match, with the help of Lakshmipathy Balaji’s 3 and Yuvraj Singh-Ravichandran Ashwin’s 2-2, India bundled Pakistan out for just 128 runs. Then the team’s young batsman Virat Kohli scored a brilliant half-century and played an unbeaten innings of 78 runs to win by 8 wickets. Kohli also took the wicket of Pakistani captain Mohammad Hafeez in this match. (File Photo) 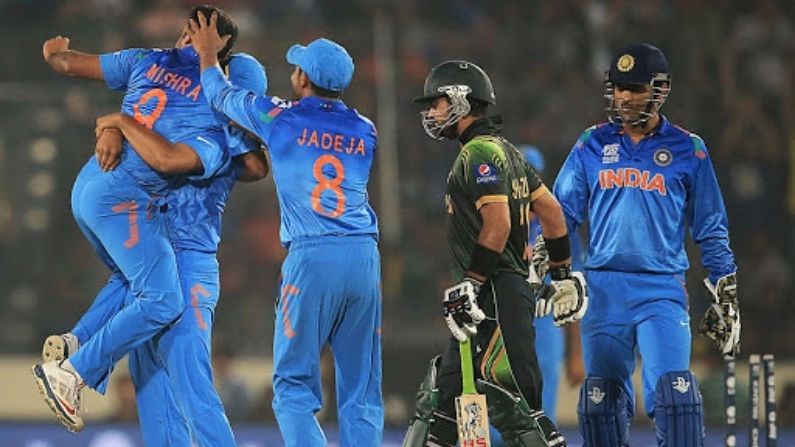 After this, India and Pakistan were once again in Group-2 in the 2014 World Cup. This time too, India restricted Pakistan to a small score of 130. Leg spinner Amit Mishra bowled economical and took 2 wickets. In reply, India won by 7 wickets with the help of unbeaten innings and partnerships from Virat Kohli (36) and Suresh Raina (35). (File Photo) 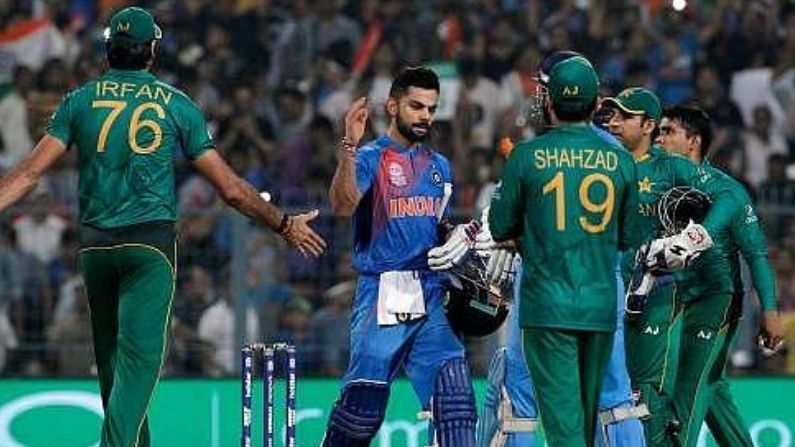 India and Pakistan also clashed in the 2016 T20 World Cup. This World Cup was held in India itself and the match was held in the historic Eden Gardens. In this match of 18 overs, India once again restricted Pakistan to just 118 runs. Like the previous matches, this time also the star of Indian batting was Virat Kohli, who played an unbeaten innings of 55 runs in just 37 balls and gave India its fifth consecutive win. (File Photo)