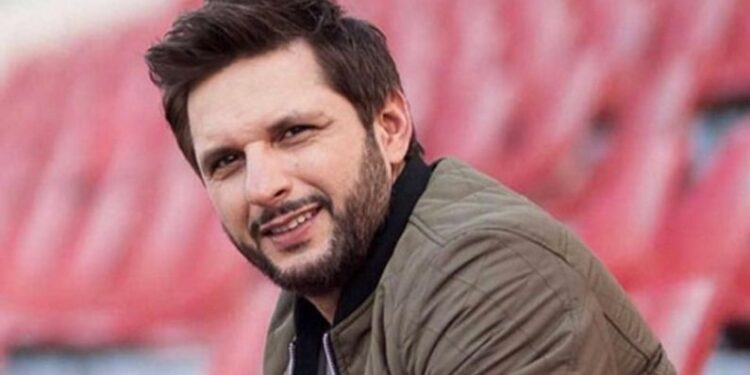 Shahid Afridi admitted that Pakistani players are either good at attacking or at blocking. In such a situation, there is a need to find a middle way. It is needed more in ODIs.

Shahid Afridi has been the captain of the Pakistan men’s cricket team.

Former Pakistan captain Shahid Afridi backed the national team, which suffered a 0-3 defeat in the ODI series against England’s makeshift team. Afridi said in a video message released by the media department of the Pakistan Cricket Board (PCB) that the players need to be kept hungry and motivated to win. The Shahid Afridi Foundation has signed a further two-year deal with the PCB as a ‘charity’ partner. He said a day after this, ‘As cricket lovers and former players, we need to support the players in difficult times. The players who are currently representing the Pakistan national team are our best players in terms of talent and ability.

Shahid Afridi, who played 27 Tests, 398 ODIs and 99 T20Is for Pakistan, said, “These players have performed consistently well in recent times, but many of them have been doing well for a long time. These are our best players, we need to keep them hungry and motivated for success. As long as the team fights on the field, I can tolerate defeat. I think cricket has changed a lot in recent years. Now attack is the best defense and there is no other way to be successful in ODIs and T20s than to play aggressive attitude.

Afridi admitted that Pakistani players are good at either attacking or blocking. In such a situation, there is a need to find a middle way. It is needed more in ODIs. The former Pakistan captain felt that the current team has a lot of potential and can be as successful as the team that won the 2009 World T20 under Younis Khan. He said that he is saying this because the T20 World Cup is being held in the UAE this time. Here Pakistan has played a lot of cricket and has achieved success against many big teams of the world.

“We have a very good record in the UAE and have done well against top-class teams and that is a good thing ahead of the ICC T20 World Cup. Spinners and batsmen will play a major role in the situation in the UAE. If the ball reverses, then we have the potential to be the best team. If we play according to our strength, we have a good chance of winning the tournament.

Also read: Pakistan shaken after being eliminated from England B team, coach said – there is a lot of worry, I do not understand why…