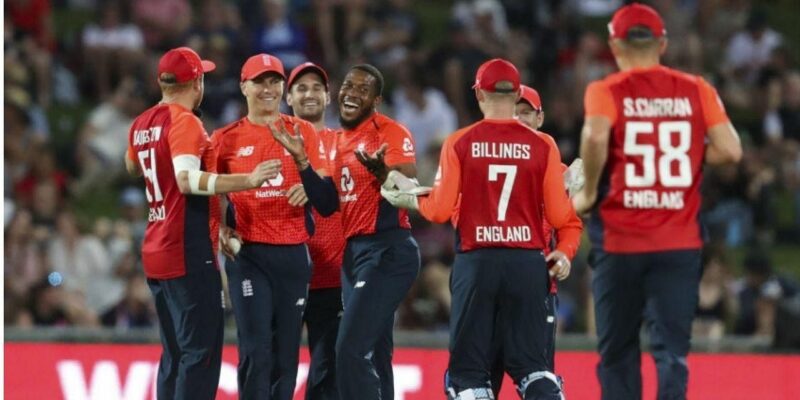 Since last year, there was a movement called Bless Lives Matter regarding the mistreatment of black people. This movement had gained momentum all over the world. In the world of cricket too, a lot of activity was shown about this matter. The players had expressed their protest against the discrimination against black people sitting on one knee. Since then this continues till now. The same can be seen in the T20 World Cup as well. England pacer Chris Jordan said his teammates are considering supporting the anti-racism campaign by getting down on one knee in their opening match of the T20 World Cup against the West Indies.

The West Indies team has already confirmed that it will go down on one knee in the match on 23 October, which is seen as a sign of support for the anti-racism campaign. England players last did this during an ODI match against Ireland in August 2020 but their decision not to do so further was criticized by former West Indies fast bowler Michael Holding.

Jordan said he was considering getting down on one knee again during the tournament starting this month. Jordan told ‘The Telegraph’, “We will discuss it and if everyone thinks strongly about it, we will certainly do so.” On the other hand, if we don’t think so, we won’t.” West Indies T20 captain Kieran Pollard confirmed that his team would take one knee at the start of each match. His first match will be against England. “As much as I know, I think it’s something we’ll continue to do because it’s something we believe strongly in,” Pollard said.

such is the program

Less than one percent active corona patients left in the country, the graph of infection will continue to fall in the coming days