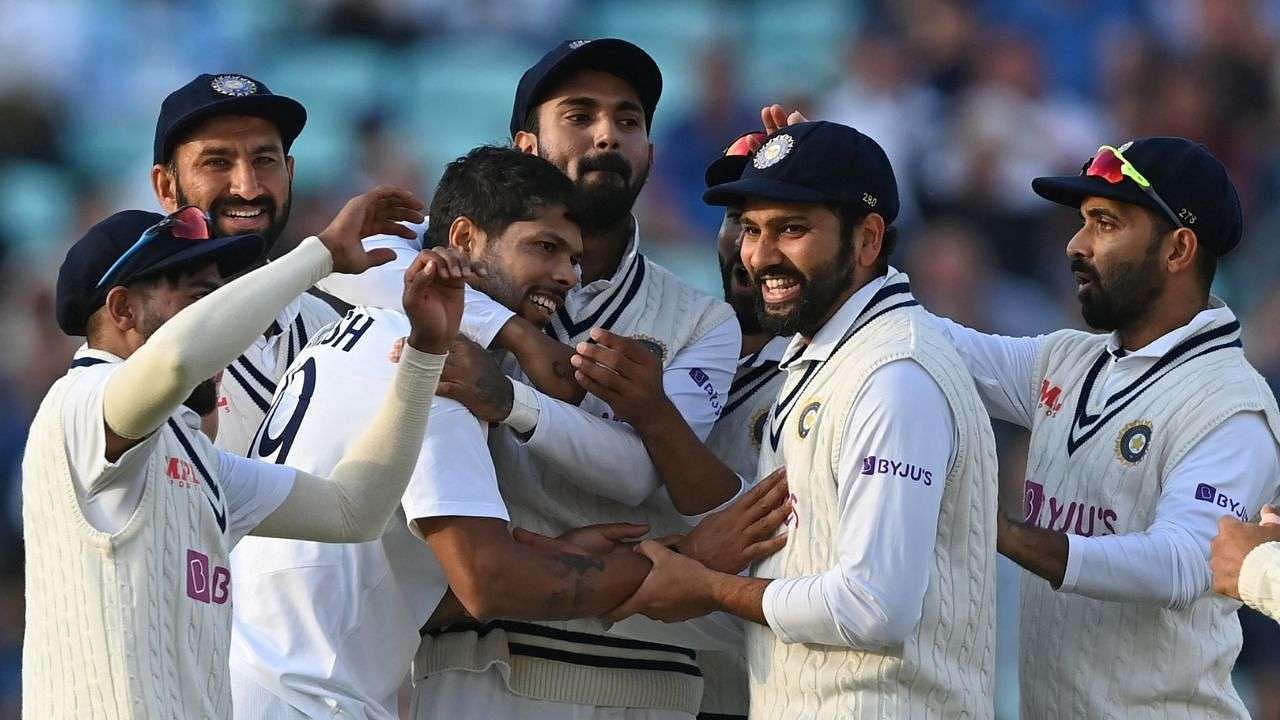 A five-Test series was being played between India and England, whose last match was canceled due to Corona.

The fifth test match between India and England was called off

The stars of the Indian team have joined their respective IPL teams in the UAE after the fifth Test of the series against England was canceled. Although the veterans of England do not like this. He is constantly accusing Team India that he did not give importance to the Test series because IPL was more important for him.

Team India refused to play the fifth Test after India’s assistant physio Yogesh Parmar was corona positive. Sourav Ganguly said on the cancellation of the match, ‘The players had refused to play, but you cannot blame them. Physio Yogesh Parmar was in touch with the players. He was the only physio left after Nitin Patel went into isolation. Yogesh used to massage the players, which was a part of his everyday life. When the players came to know that Yogesh had got corona, they were terrified. They were afraid that they too might get infected. Living in a bubble is not easy. You have to respect their (players) feelings.

Former England cricketer Paul Newman is the new name among those who have accused the Indian team of giving importance to IPL more than the Test series. He said that India did not respect the series. He said, ‘Before the fourth Test, the team did not respect Test cricket by flouting the guidelines of Corona.’ He also attributed the cancellation of the Test to Team India’s head coach Ravi Shastri’s book launch program before the fourth Test in London.

Ravi Shastri’s program told the reason for the corona explosion

He also attributed the book launch program of Team India head coach Ravi Shastri ahead of the fourth Test in London. Newman said, “The whole outbreak in his camp started with Shastri’s presence in a London hotel with captain Virat Kohli and several players and staff, which was attended by over 150 people two days before the Oval Test. .’ He said that if the Indian players had not been going to Dubai for the start of the tournament, then the game on the first day would not have been canceled in the morning. Newman said, ‘Any Indian player who has an IPL contract does not take the risk of playing Tests, so that if he is found positive, he will have to stay in England for 10 more days and he will miss the IPL starting from September 19.’

Anil Ambani told how his debt of 20 thousand crores will end in a jiffy, said this about Reliance Capital