Eng vs Pak: Pakistan’s trouble is not decreasing in England, this bowler’s power will not be seen in the first T20 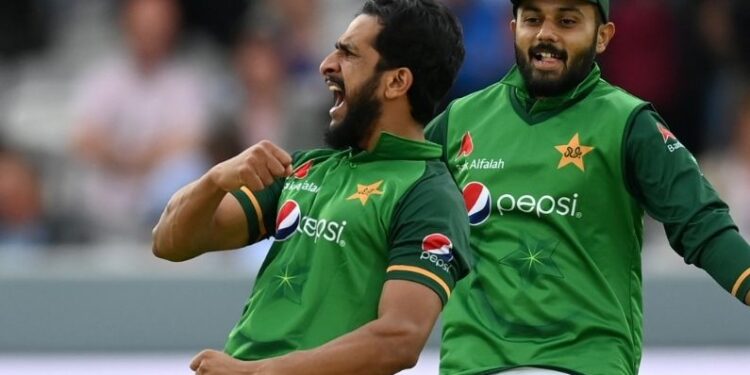 In front of the Pakistan team, which suffered an embarrassing defeat in the ODI series against England, now has the support of the T20 series to save its credibility. The three-match series between the two teams will start from Friday, July 16. The challenge in the T20 series is going to be even more difficult for Pakistan, who lost to the second-class team of England in the ODI series, because now all the main players of England will enter this ground. Not only this, Pakistan’s trouble has also increased due to the fact that the team’s fast bowler Hasan Ali will not be able to play in the first match. Hasan Ali has been rested for this match as a precaution.

Hasan Ali was Pakistan’s most successful bowler in the ODI series, but he is currently not fit. Giving information about Hasan’s fitness, the Pakistan Cricket Board said that the muscle of his left leg was strained during the practice session. Due to this, the fast bowler has been rested from the first T20 match as a precaution. The first match of the series will be played at Nottingham’s Trent Bridge ground.

Was successful in ODI series

However, Pakistan hopes that he will be fit for the second T20 match. The PCB said that he will be examined before the second T20, only after which a decision will be taken on his playing. Hasan Ali took 6 wickets in the ODI series for Pakistan. In the second ODI, Hassan gave his team hope of victory by taking 5 wickets in an innings. He also scored 31 runs fast in this match.

Chance to return in T20 series

The Babar Azam-led Pakistan team, which suffered a bad defeat in the ODI series, has a chance to regain its lost respect in T20 matches. The performance of the Pakistani team in T20 matches this year has been very good. The Pakistani team defeated South Africa 3-1 and 2-1 in two separate series. At the same time, in April itself, Pakistan had also defeated Zimbabwe 2-1.