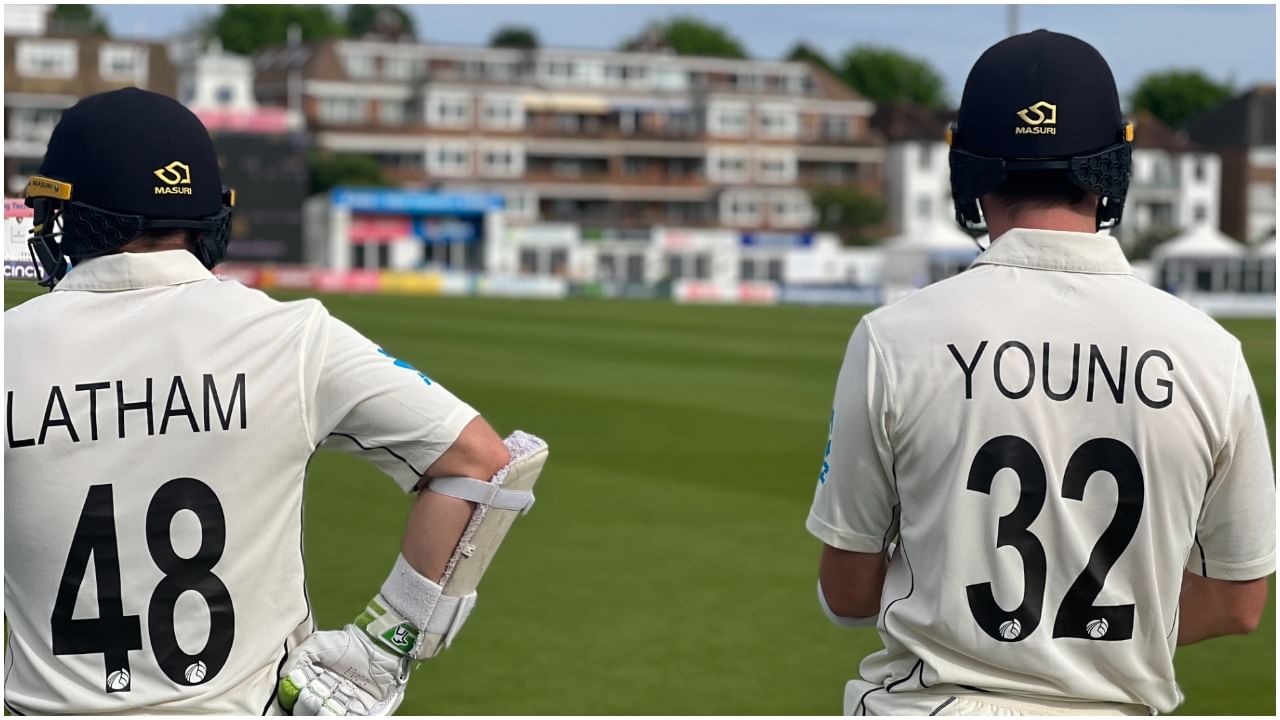 Had it not rained on the first and last day of the warm-up match, the result could have been out. New Zealand’s Test series with England is starting from June 2.

New Zealand team warm-up match (Warm up Match) Seeing the way I performed, it seemed that this team is going to give a tough competition to England. Rain in the first warm-up match against Sussex (Rain) Even though it was a draw due to the disruption. But, in this match, the Kiwi team showed a good game in every area of ​​cricket. He warmed up properly and showed the trailer to England. Had it not rained on the first and last day of the warm-up match, the result could have been out. New Zealand with England (New Zealand) The test series is starting from June 2. And, just before that, the Kiwi team has to play another warm-up match.

In the warm-up match against Sussex, the New Zealand team batted first. The first and then the last day was washed away in rain, so on the second and third day, he declared his first innings by scoring 342 runs for 3 wickets. In the first innings of the Kiwi team, 4 half-centuries were seen. These half-centuries came off the bat of Tom Latham, Will Young, Tom Blundell and Bracewell.

After this, when Sussex’s team came out to play the first innings, the bowlers of New Zealand bundled their innings for 247 runs. New Zealand tried 7 bowlers in the match, in which 6 took wickets. The most successful bowlers were Matt Henry, Duffy, Ejaz Patel and Grandhomie, who took 2-2 wickets. Apart from them, Bracewell and Rachin Ravindra got 1-1 wickets.

Match drawn due to rain interruption

In the first innings, the Kiwi team got a lead of 95 runs. While in his second innings, he scored 40 runs without losing any wicket. But after that the rain again showed its effect and stalled the match. As a result, this match became a draw.

Following a pitch inspection by the umpires, the outfield has been deemed as unplayable so no play is possible today.

The game against the @BLACKCAPS finishes as a draw.

We’re next in action in our @VitalityBlast opener against Glamorgan on Thursday. #GOSBTS

Seeing the batting of New Zealand in this match, the England bowler playing for Sussex said that the Kiwi batsmen are in very good preparation. Before the start of the series, such statements are going to encourage the Kiwi team. Let us tell you that Ollie Robinson is an important link of the England team.