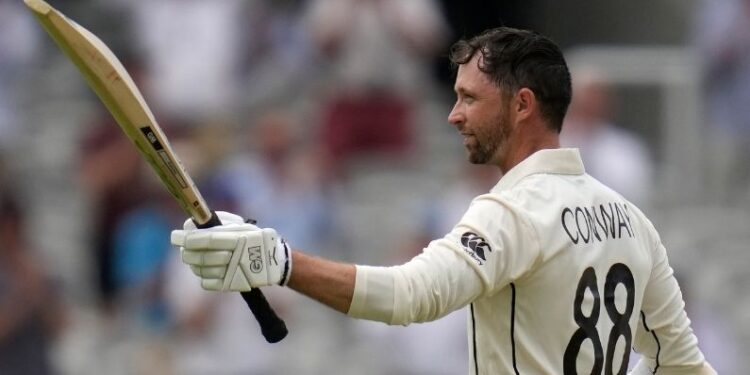 On the first day of the Lord’s Test, the senior players of both the teams could not perform up to the mark, but the new players did not disappoint.

The first day of Test cricket in England was good for the team of New Zealand, who were preparing for the World Test Championship final against India in Southampton from June 18. The first Test of the two-match Test series between England and New Zealand began on Wednesday 2 June at Lord’s, mainly in the name of two debutants of both the teams. Especially the left-handed opener Devon Conway, who was making his Test debut for New Zealand, scored a historic, record-breaking and excellent century on this historic ground. With the help of Conway’s century, New Zealand lost just 3 wickets and scored 246 runs till the end of the first day’s play. Oliver Robinson, playing the first Test for England in the presence of stalwarts like James Anderson and Stuart Broad, was the most successful.

The England team, playing without many of their big players, included fast bowler Robinson and wicketkeeper-batsman James Bracey in the team for this match. At the same time, the New Zealand team included 29-year-old batsman Devon Conway, who was in form, in place of Tom Blundell. Conway took full advantage of his inclusion in place of Blundell, who had Test cricket experience.

Batting first after winning the toss, New Zealand opener Conway made a half-century partnership with his experienced partner Tom Latham. Conway was batting consistently, but the three most experienced batsmen, including Kiwi team captain Kane Williamson, flopped. Latham could not convert his start into a big innings and became the victim of Robinson after scoring 23 runs. At the same time, in the very first over of the second session after lunch, Captain Williamson also scored just 13 runs and got bowled by James Anderson. The team’s senior-most batsman Ross Taylor also did not last long and was out lbw off Robinson’s ball after scoring just 14 runs. 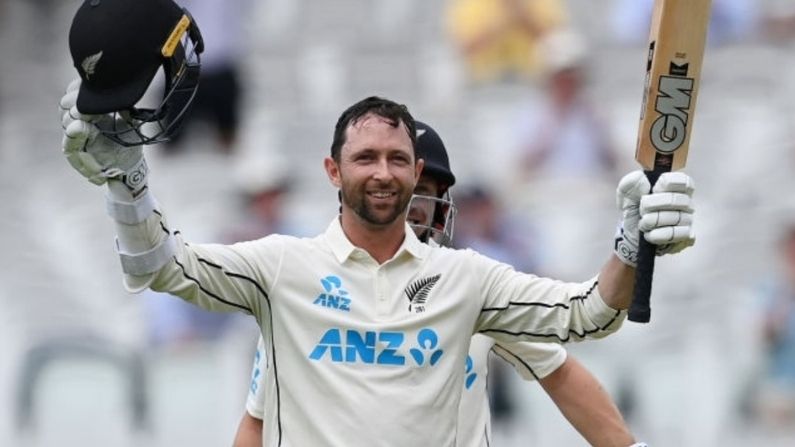 Devon Conway made his international debut for New Zealand in the T20 format only last year.

Apart from these, Conway continued to bat at his best. Former South African player Conway, who made a great start to T20 and ODI career for New Zealand in the last 8 months, also made a tremendous start to his Test career. Conway completed his half-century in the second session. Then in the third session, together with Henry Nicholls, took the team beyond 150 runs.

Soon Conway made his debut at Lord’s and scored a brilliant, memorable and historic century. Cowan scored this century in 163 balls, hitting 11 fours. He became the 12th New Zealand batsman to score a century on debut.

Not only this, after Sourav Ganguly in 1996, he also became the first foreign batsman to score a century while debuting at Lord’s. In this innings of Conway, Nichols also supported well and took the team close to two and a half hundred by staying till the end of the day’s play. Nicholls 46 and Conway remained unbeaten on the crease after scoring 136 runs. There has been an unbeaten partnership of 132 runs between the two for the fourth wicket. 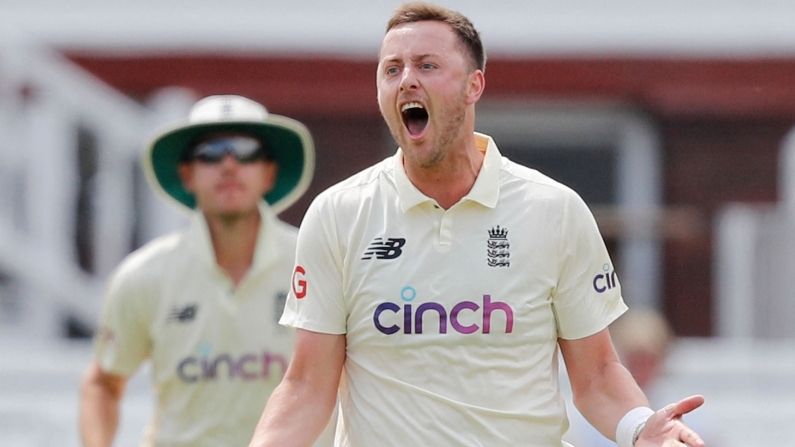 At the same time, the day was not very good for England, but 27-year-old fast bowler Oliver Robinson, who was debuting in the team, impressed by performing well. Robinson did not make an impact like experienced bowlers like Anderson, Broad and Mark Wood did. In the last 4 seasons, Robinson, who took the highest 188 wickets in the County Championship, took 2 wickets. Anderson got a wicket, while Broad, Wood and Joe Root remained empty handed. Broad could not take a single wicket in the last 4 innings and now he has not got any success in this as well. Accordingly, he has not got any wicket in the last 63 overs.

Also read: ENG vs NZ: Debut of bowler who took 188 wickets in 4 years at Lord’s, wicketkeeper who scored runs also got a chance