Dhoni reached the stadium before the IND-NZ match! This work was done before the second T20 to be held in Ranchi, VIDEO spread like fire 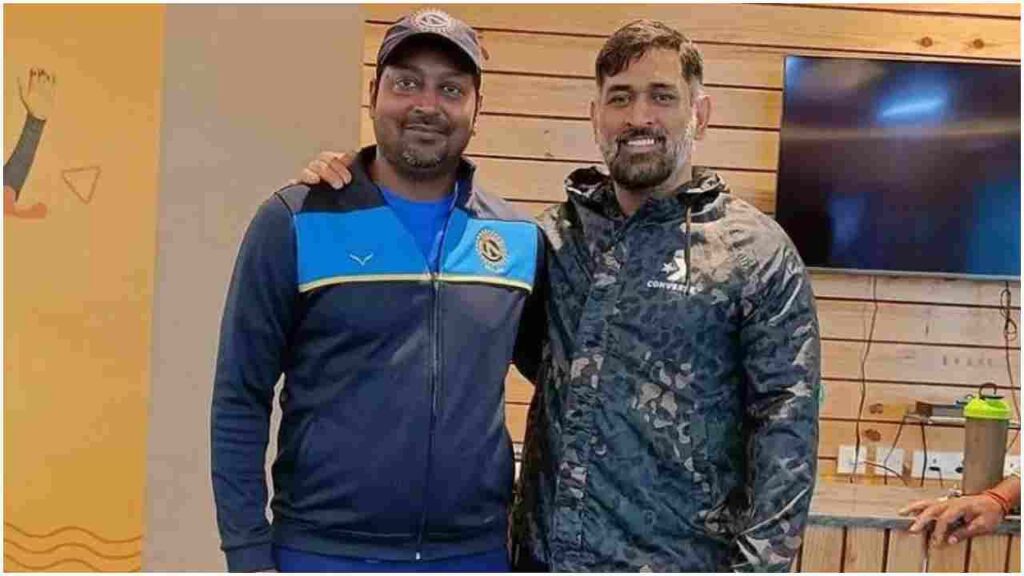 Mahendra Singh Dhoni (MS Dhoni) is now in his home town Ranchi after playing the role of Team India’s mentor in the T20 World Cup 2021. Ranchi means the city of Dhoni and for the time being the venue of the second T20 between India and New Zealand. The second T20 (India vs New Zealand 2nd T20) between India and New Zealand is to be played on 19 November at JSCA Stadium in Ranchi. Before this match, Dhoni has started visiting JSCA Stadium, some pictures and videos of which have also appeared on social media. But, Dhoni reaching the stadium has nothing to do with the match. Rather, they have their own intention behind it.

Actually, when he is getting free time in Ranchi, Dhoni is trying to concentrate on his fitness in such a situation. He simply went to the JSCA Stadium with the intention of doing gym, from where some of his videos spread like fire on social media. In the pictures that went viral, Dhoni can be seen sweating in the gym.

Apart from the gym, a video is of Dhoni’s entry in the JSCA stadium. At the same time, the young cricketer, who is part of Jharkhand’s U19 team, is also seen giving his autograph to him.

Recent video of MS Dhoni at JSCA giving his autograph to Jharkhand U19 players! 😍❤️

Dhoni was the mentor of Team India in the T20 World Cup 2021, where the journey of the Indian team came to a halt at the group stage itself. Earlier, Dhoni had won the IPL 2021 title to Chennai Super Kings, which was the fourth IPL title lost to the yellow jersey franchise.

Do not play Mahi, will definitely be seen on the field!

Whenever Team India tours Ranchi. Dhoni arranges a feast for the entire team at his home. Due to the Corona protocol, it is possible that this time it is not possible to do so. Whether Dhoni plays or does not play, people can definitely get a glimpse of him on the field during the India-New Zealand second T20.

Also read: Sunrisers Hyderabad coach did not want David Warner out, was forcibly fired under pressure from someone else!