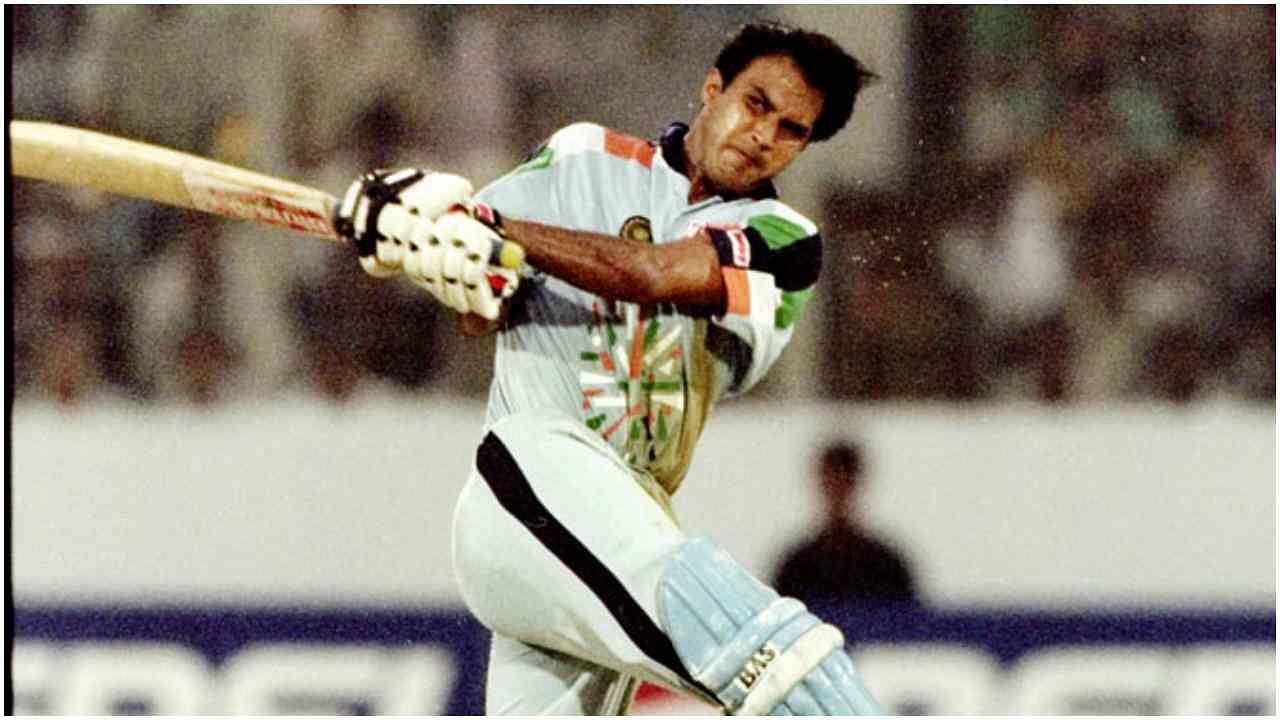 He started playing for Tamil Nadu in India’s domestic cricket. He also captained and made him the Ranji Trophy champion in 1988, ending a 33-year drought.

He was the first player of his kind in Indian cricket. This is because he was born in the West Indies, but he played cricket for India. The year was 1963 and the place was Trinidad, the date of birth was 14 September. In that sense, today is the 58th birthday of that player. And, this is a big reason to tease its mention today. The full name was by the way Rabindra Robin Singh. But after coming to Indian cricket, he became known more than just Robin Singh. In the 90s, Robin Singh became famous for two things in cricket. One as a specialist player of ODIs and the other for his tight fielding.

How Trinidad-born Robin Singh got entry in Indian cricket, now just know that too. In fact, in 1984, his parents moved to India. When he came here, Robin Singh left the citizenship of Trinidad and Tobago to make cricket a career. And that’s where the path was taken, which gave him a chance to wear Team India’s jersey. At first he started playing for Tamil Nadu in India’s domestic cricket. He also captained and made him the Ranji Trophy champion in 1988, ending a 33-year drought. Apart from the captaincy of Tamil Nadu, Robin Singh also took over the command of South Zone.

Then came the year 1989. On March 11 this year, Robin Singh made his debut for India in international cricket. And, look at the game of luck, even if he made his debut against the team of the country where he was born – West Indies. But, after the series against West Indies, Robin was dropped from the team. And then he did not return for 7 years. But, when he once again came in the team for the Titan Cup in the year 1996, he did not let go of his chance to solidify his place. After that he remained associated with the team as an all-rounder till 2001. He was a part of the Indian team in the 1999 World Cup and also took 5 wickets for 31 runs in the match played against Sri Lanka in Taunton. Robin Singh played a total of 136 ODIs in his career, in which he scored 2336 runs. During this, his biggest score was the full 100 runs, which he made against Sri Lanka in Colombo in the year 1997-98.

When Robin Singh, who studied Masters in Economics from Madras University, ie MA in Economics, retired from cricket in the year 2004, after that he tried his hand in coaching. Before becoming the fielding coach of Team India, he was also the coach of India’s junior and A team. He is the fielding coach of Mumbai Indians in IPL and Barbados Tridents in CPL. In the early years of IPL, he also coached the Deccan Chargers team.

Also read: Before the start of IPL 2021, AB de Villiers considered himself old, said – I should rest 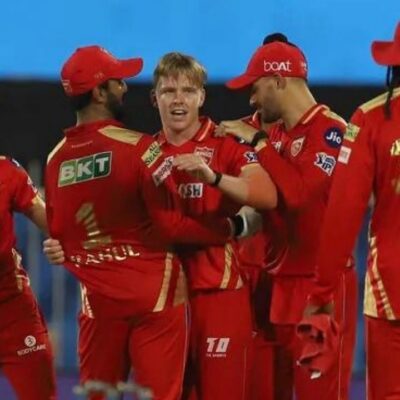 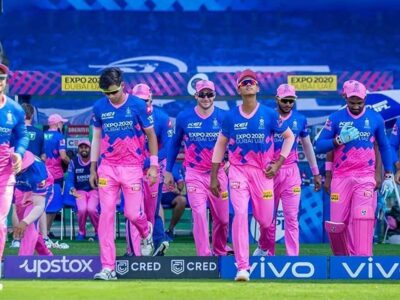 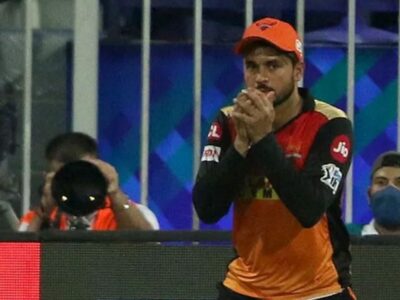