Dean Elgar B’day: The player who broke India’s dream by facing many attacks on the body 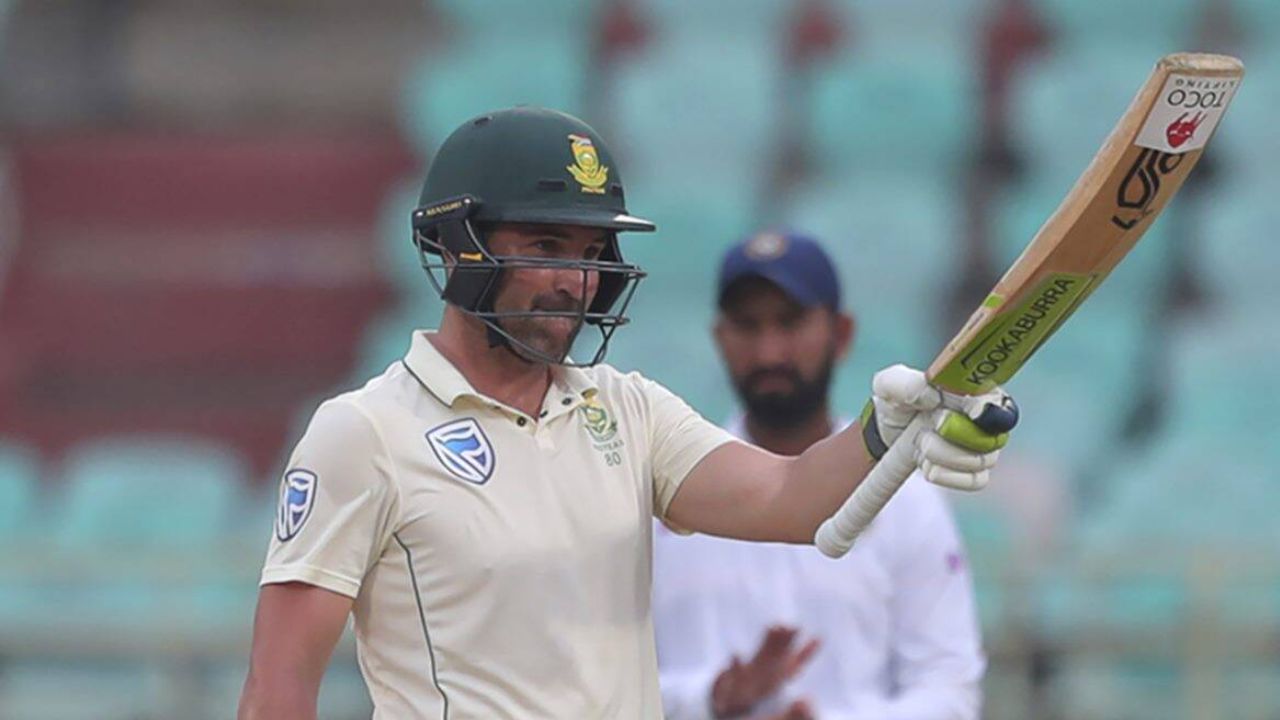 Dean Elgar is the captain of the South African Test team. (File Pic)

If this batsman of South Africa (South Africa Cricket Team) talks more than his batting, then it is due to his belligerence and on the basis of this, this player has also benefited his team.

Players are very combative. If any player has come on the international stage, then it is certain that he has worked hard continuously and fought without losing. No player comes so high without struggle. He has to maintain this combativeness in international cricket, otherwise it becomes difficult to remain in the team. The player works hard for this. If you work hard, then that player does it, but when there are constant injuries in the body and still have to stand for the team, then very few people are able to do this. One of them is Dean Elgar B’day, the captain of South Africa’s Test team, if the player gets continuous injuries on the field, then he will go out but Elgar does not do this, he stands on the wicket and fights for the team. live. This brave, combative Elgar has a birthday on June 11.

Elgar became the captain of South Africa. There are times when the team is going through a period of change. The team does not have any legendary batsman, nor is this team counted among the best teams of the present time. Alam was that when Team India was playing the Test series in South Africa earlier this year, India was considered to be a strong contender for victory, but under the captaincy of Elgar, South Africa overturned.

The balls on the body continued to eat, but still did not move

On this tour, India won the first test match and the second match was in Johannesburg. South Africa desperately needed a win to suffer defeat at home. Captain Elgar gave him the victory. The South African captain scored an unbeaten 96 runs in this match to win the game. The special thing of this innings was that the Indian bowlers continuously hit the balls on Elgar’s body. Jasprit Bumrah targeted his helmet with his ball, while Shardul Thakur broke his finger, but could not even move Elgar. This player stood up again after some treatment and returned only after giving victory to the team.

In his innings, Elgar faced 188 balls and hit 10 fours. Had India won this match, she would have won the series and it would have been her first Test series win in South Africa, but Elgar broke her dream.


do the same thing every time

This was not the first time that Elgar had tried to block India’s path by facing a blow to his body. The talk is about India’s tour of South Africa in 2018. The place was Johannesburg and the Indian bowling was in front. India had set a target of 241 runs to South Africa. South Africa’s batsmen were getting out one by one but Elgar remained. Here too the Indian bowlers hit his body several times but he stayed. Here Elgar, however, could not get his team to win.