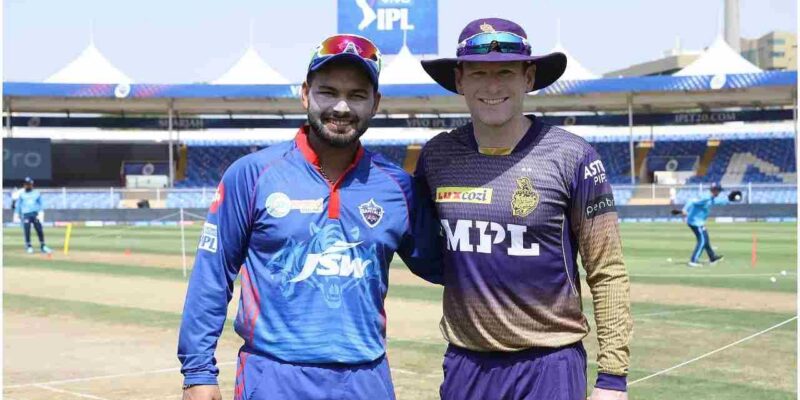 Qualifier 2 match between Kolkata and Delhi in Sharjah today

Today the battle is big in Sharjah. Today is the last battle before the final on the board of IPL 2021. There is Delhi Capitals on one side, Kolkata Knight Riders on the other. On one side there is Rishabh Pant, on the other hand Eoin Morgan. While one team’s game has shown consistency since the start of the season, the other has changed gears in the UAE. One is the one for whom there is a second chance of reaching the final today after the loss to CSK in Qualifier One. So the second is the team which has got the license to play Qualifier 2 by eliminating Royal Challengers Bangalore from the tournament. Qualifier Two i.e. the last way to reach the final of IPL 2021, due to which the teams of Delhi (Delhi) and Kolkata (Kolkata) are concerned today.

These two teams will be seen clashing for the third time today in IPL 2021 on the pretext of Qualifier 2. In the previous two encounters, the match has been level. That is, if one match was in the name of Delhi Capitals, then one match fell in the court of Kolkata Knight Riders. In the last 5 matches between the two teams, the competition has also been fierce. But the bet has fallen in Delhi’s bag 3-2. On the other hand, KKR’s upper hand looks heavy in the overall matches. Both the teams will clash on the IPL pitch for the 30th time today. Kolkata has won 15 matches out of 29 matches held before this. Whereas in 13 matches, Delhi has been named.

Kolkata is in advantage over Delhi in Sharjah

Advantage Kolkata’s pass is visible in the Qualifier 2 match against Delhi. Actually, this match is in Sharjah, where KKR not only won against Royal Challengers Bangalore by 4 wickets in the Eliminator match. Rather, the last match played against Delhi Capitals was also won by 3 wickets. The amazing thing is that in both these matches, Sunil Narine became the hero of the match i.e. Player of the Match for Kolkata. Apart from this, the bowlers of Kolkata have not hit a single six in both these matches.

As far as the combination of both the teams is concerned, there is little chance of change. If all-rounder Andre Russell is fit after recovering from his hamstring injury, then he can make a place in Kolkata’s playing XI. On the other hand, Marcus Stoinis can replace Tom Karan in the playing XI of Delhi Capitals if he is fit. If there is no change in Kolkata’s team for Qualifier 2, then 5 players in its top 8 will be left-handed. In this sense, Ashwin can become a big weapon for the Delhi team.

Also read: T20 World Cup: Team India decided regarding Hardik Pandya, this new star of KKR will get a place!

Death Anniversary: ​​Nirupa Roy’s career was costly to do religious films, know how she entered the industry

DC vs KKR Head to Head, IPL 2021 Qualifier 2: Who passes, who fails in Delhi and Kolkata? Know the full game from statistics 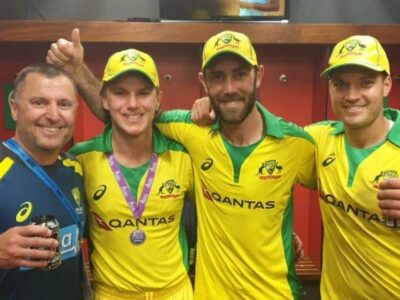