CPL 2021 will start from August 26, the program released by the Windies Cricket Board, the final will be played on this day 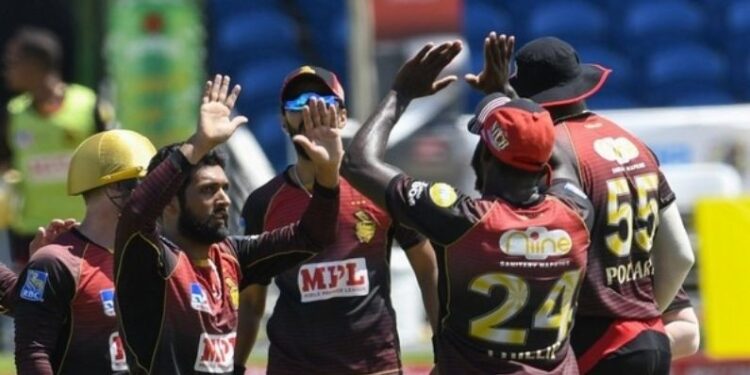 Following the request of the Board of Control for Cricket in India, the West Indies Cricket Board had made slight changes in the dates of the CPL 2021 season, with the help of which the remaining season of IPL 2021 can be started on time.

The CPL was to be held from August 28 to September 19.

Just before the resumption of the Indian Premier League 2021 (IPL 2021) season, some of the world’s leading T20 players are going to get enough time and opportunity for their preparations. The remaining season of the world’s most famous T20 league is to start in the United Arab Emirates in September and just before that another famous league will be organized. The schedule of the Caribbean Premier League (CPL 2021), the franchise tournament of the West Indies Cricket Board (CWI), has been announced. The tournament will start from 26 August and its final will be played on 15 September. 33 matches will be played in the tournament and all these matches will be played in St. Kitts and Nevis.

The first match of the new season will be between defending champions Trinbago Knight Riders and Guyana Amazon Warriors. The tournament was originally scheduled to start from August 28 and was to be held till September 19, but the Board of Control for Cricket in India had requested the Windies Board to make room for the IPL 2021 and the dates of the tournament in both the boards. The change was agreed upon.

Only double and triple headers in the tournament

The Windies team is currently busy in bilateral series on their home soil. Right now she is facing Australia, against whom she is playing a five-match T20 series. Soon after that she has to host Pakistan, against whom she will play 5 T20 matches and then two Test matches. This series will end by August 24 and CPL 2021 will start immediately.

Also read: IND-W vs ENG-W: A heavy England player on Team India, won the match and series by hitting the boundary