Colors have gathered in IPL 2022, will not stop now… Last season, two players who were badly harassed, teased 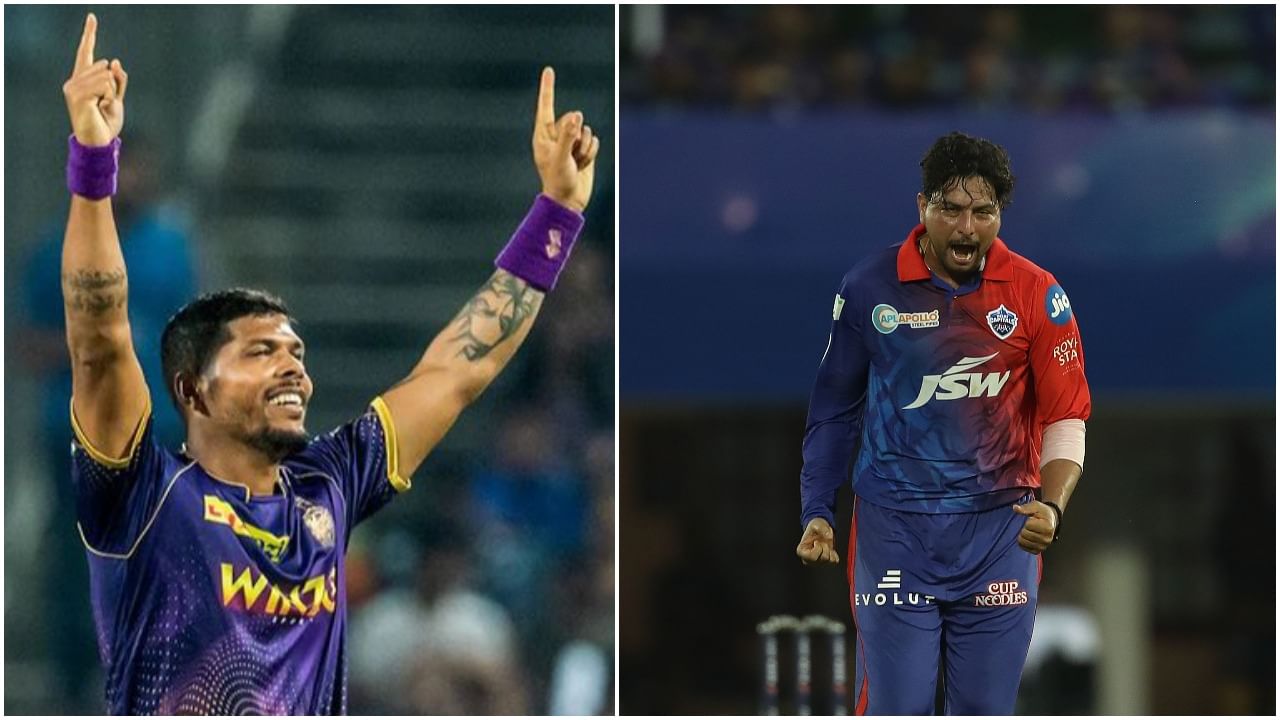 Those who did not get the price in the last season of IPL, they have got color in the 15th season. Have emerged as big bets for their respective teams

IPL 2022 (IPL 2022) Teams have not come on the field only with changed Surat and Seerat. Rather, the complexion of some players has also changed. IPL (IPL) Those who did not get the price in the last season of the show, have got color in the 15th season. They have emerged as big bets for their respective teams. For whom this season has gone well so far. And seeing the parameters of his performance, it can be said that his party has just started. He has just started showing his game. There is still more in their box ahead. Two players are special among such players. Especially because they have been persecuted last season. The teams have turned them down. But with his performance in IPL 2022, he has told that the color will set, it will not stop now.

Similarity not only in ‘surname’ but also in ‘game’

There is simply no similarity of their surnames between Umesh and Kuldeep. Rather, a big similarity is related to their last season. Both these players are tormented by their respective franchises in IPL 2021. has been rejected by them. Last season, neither of the two players got to play even a single match. They simply sat in the dugouts of their respective teams and kept on adorning the bench.

But, when their franchise changed after the mega auction of IPL 2022, the gear of performance also changed. Both the players are playing their top level cricket. Wrecking havoc with the ball. Umesh Yadav has become the leading wicket-taker for Delhi Capitals and Kuldeep Yadav for Kolkata Knight Riders. Even after the different bowling style, another similarity in the performance of both is that after playing 4 matches in IPL 2022, both have 10-10 wickets in their account. Both have taken 4-4 wickets once in a match. And both are in the race for the Purple Cap.

Also read: IPL 2022: Price 6 and a half crores and worked with 5 players! This Indian turned out to be the fastest