Chennai Super Kings, IPL 2022: MS Dhoni’s dad army will win the fifth title, rest of the teams should be careful! 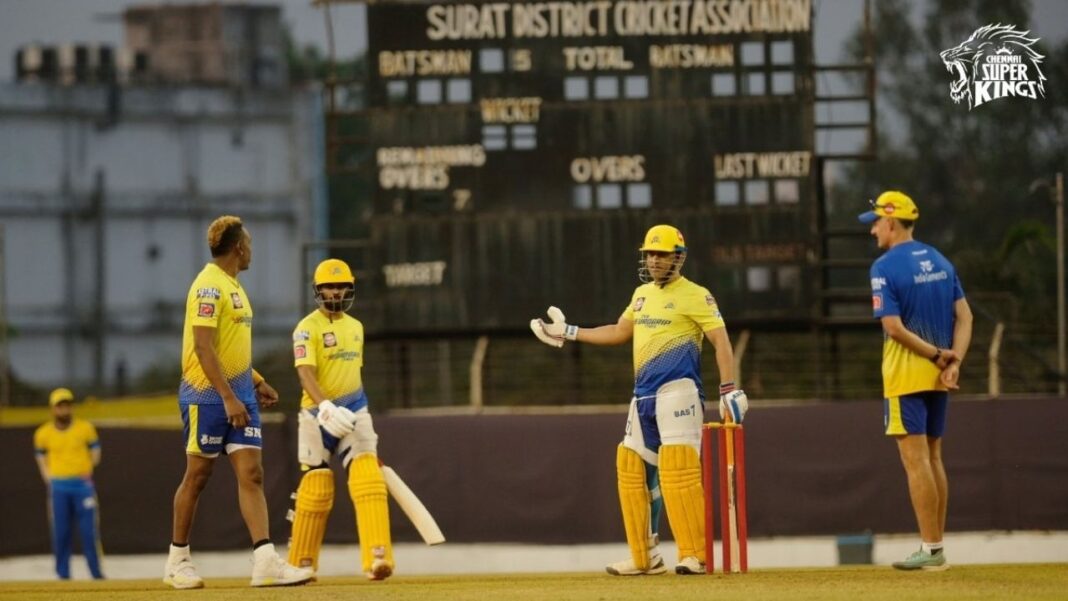 Chennai Super Kings is considered to be one of the most successful teams of IPL and this season they will try to perform to their laurels.

Indian Premier League is starting from Saturday. This season once again all eyes are on one of the most successful teams of the league, Chennai Super Kings. (Chennai Super Kings) But will stay Mahendra Singh Dhoni (MS Dhoni) IPL-2022 captained by Chennai Super Kings(IPL 2022) Will enter as the current winner. He won the league title for the fourth time by defeating Kolkata Knight Riders in the final of last season. She is one title behind Mumbai Indians’ record of winning five titles and would like to equalize Mumbai this time by winning the title for the second time in a row.

Chennai had retained Dhoni, Ravindra Jadeja and Rituraj Gaikwad before the auction. After this, he succeeded in reconnecting his old teammates in the auction. Although some players missed out and moved to another team, Chennai have almost retained their core team. The real strength of this team is that it has its own core team. At the same time, the batting of this team also looks strong. Last season’s Orange Cap winner Gaikwad is there, not only will Faf du Plessis be with him this time but the team has a batsman like Devon Conway in his place.

The team’s batting has names of Moeen Ali, Ambati Rayudu and Robin Uthappa who will handle the middle order of the team. Chennai has Dwayne Bravo, Ravindra Jadeja and captain Dhoni in the lower order. This time the team has also added all-rounder Shivam Dubey with them.

This team looks a bit weak in bowling. The team has neither Josh Hazlewood nor Lungi Ngidi nor Shardul Thakur this time. Deepak Chahar’s injury has also increased the team’s concern. It is expected that Chahar will make a comeback after missing the first few matches. In such a situation, the responsibility will be on Bravo, the new players of the team, Adam Milne, Chris Jordan, KM Asif. Fast bowler Rajvardhan Hengergekar, who won the World Cup with the Under-19 team, will also be with this team.

The specialty of CSK is that this team does not disintegrate even under pressure. One big reason for this is Captain Dhoni who is also known as Captain Cool. Dhoni knows how to take the team out of pressure and how to give confidence to the players. In 2020, the team could not go to the playoffs for the first time but this team made a strong comeback the next season and won.

Also read- Ravi Shastri made a big statement regarding IPL, said – everyone gets fit as soon as it comes