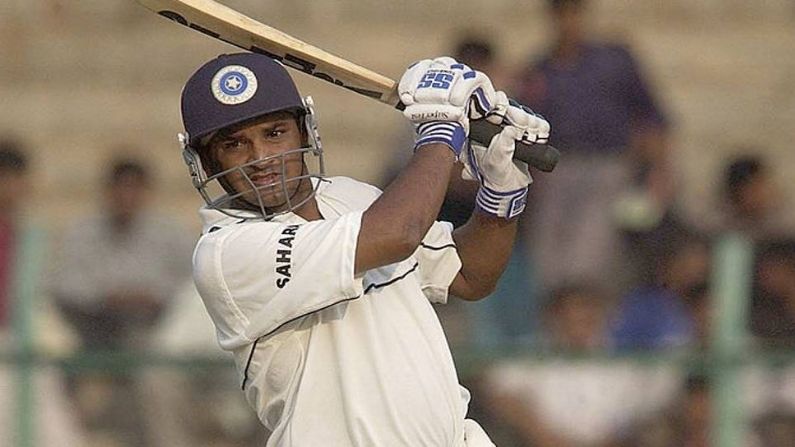 Soorma player of domestic cricket had such an accident in the year 2019 that there was a shortage of money for treatment. Then many cricketers including KL Rahul helped.

When the new century started with the year 2000, many new faces had stepped into Indian cricket as well. In domestic cricket, these players raised a lot of flags and got the ticket of Team India. But say the pressure of international cricket or lack of experience, these players could not shine much in front of the world. One such name is Jacob Martin. This Baroda batsman scored a lot of runs in domestic cricket and earned a name but it could not happen when he got a chance in Team India. He was the captain of the Ranji winning team and scored more than 1000 runs in a season. But after leaving cricket, he got into a lot of trouble. First went to jail in the case of human trafficking, then was seriously injured in an accident and then stayed on the bed. Where did those people go, today I talked about Jacob Martin.

Jacob Martin was a right-handed batsman and spin bowler. He took five wickets and scored 50 runs in his debut Ranji Trophy match against Gujarat in the 1991–92 season. However, after this Martin became a specialist batsman. After the first match, he could take four more first-class wickets in his entire career. Although he did a lot of exploits in batting. Martin scored 1037 runs for Baroda in the 1998-99 season. He is the sixth batsman in Indian domestic cricket to score 1000 or more runs in a single Ranji season. After this game, he was selected in the Indian team. He made his ODI debut against the West Indies in Toronto in September 1999. In the first series, he could score 40 runs in two innings. 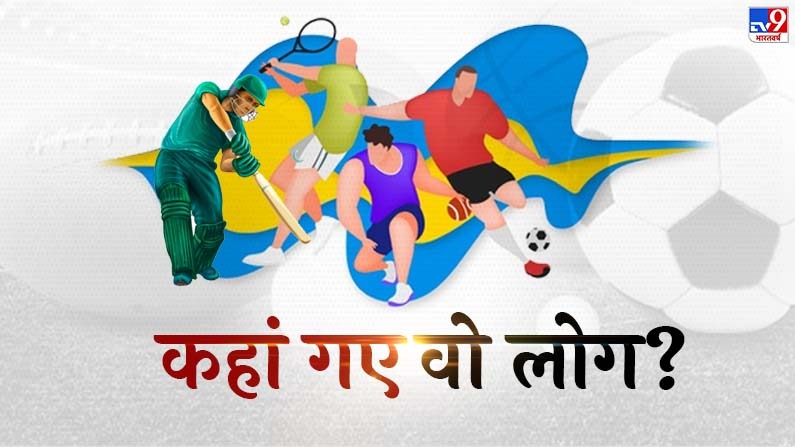 The story of such stars of cricket who shone a lot but then were forgotten in the dust of time.

The biggest innings of international career played in Australia

A few months later, he became a part of the ODI team on the tour of Australia. Played five innings here but could not score a single half-century. His highest score was 39 runs against Pakistan in Perth. Then went for the tri-series in South Africa but there was no big innings. Jacob Martin played for India for the last time in October 2001. He scored 158 runs in 10 matches at an average of 22.57. International cricket statistics do not tell the full story of Jacob Martin’s genius. His batting style and attitude was tremendous.

Became Ranji Champion in 2001, then finalist in the next season

But in domestic cricket, he is one of the legends. In the 2000–01 season, he made Baroda the Ranji champions. Then in the 2001-02 season, Baroda lost in the final. Due to this, in the next season he separated from Baroda and joined the Railways. But after a year again returned to Baroda. Played here for four seasons. Then announced his retirement in the middle of the 2007-08 season, but then the decision turned and played in the 2008-09 season as well. He scored 8563 runs in 127 matches in first class cricket at an average of 48.10. He has 23 centuries and 44 half-centuries to his name.

After leaving cricket, he also became a coach. But during this he remained in controversies. In 2011, he was arrested in Delhi in an eight-year-old human trafficking case. He was accused that in exchange for money, he took a young man to Britain to play cricket. He formed a fake team and took money by pretending to be its member. In this case, the police had also announced a reward of Rs 25,000 on him. However, he later came out of jail on bail.

Admitted in ICU due to accident

Then in the year 2019, he had a serious accident, he went out of the house to get ice cream and collided with an electric pole. Due to this, his lungs, liver and ribs were seriously injured. He was kept in ICU. Then he was put on ventilator. In such a situation, there was a shortage of money with the family. When the matter came to light, many cricketers including KL Rahul, Munaf Patel, Irfan Pathan, Krunal Pandya and BCCI helped him.