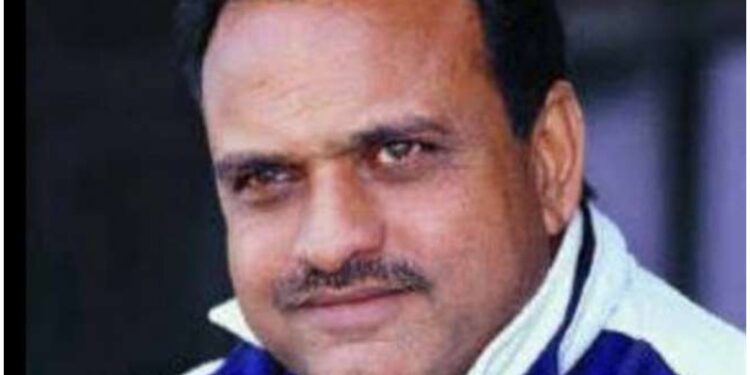 Yashpal Sharma has played 37 Tests and 42 ODIs for India in his career.

Former India cricketer Yashpal Sharma has passed away. He died of heart attack. Yashpal Sharma was part of the Indian team that won the first ODI World Cup in 1983. He has played 37 Tests and 42 ODIs for India in his career. He has scored 1606 runs in Test cricket with 2 centuries. While 89 runs are recorded in ODI cricket. Yashpal Sharma suffered a heart attack in the early hours of July 13, after which he died.

Yashpal Sharma’s debut in international cricket was in the year 1978 against Pakistan in the ODI match played in Sialkot. After this, the very next year, he also played his first Test match against England at the Lord’s ground, which is called the Mecca of cricket. Sharma played his last ODI in the year 1985 against England in Chandigarh and the last Test match against West Indies in Delhi in 1983.

Yashpal Sharma was the hero of the team that won the first ODI World Cup for India in 1983. Playing an innings of 89 runs in the opening match, he wrote the script of West Indies’ first defeat on the World Cup pitch. At the same time, he was the top scorer of the team by scoring 61 runs in the semi-final. His six on the leg side on a ball like Bob Willis’s yorker is still one of the memorable shots in cricket history.

Yashpal Sharma remained associated with cricket even after retiring

Yashpal Sharma, who was the backbone of India’s middle order, devoted almost his entire life to cricket. He remained associated with this game even after retiring from cricket. He also became the national selector of Team India. His first phase was in the role of selector from 2003 to December 2005. After this, he returned again in this role in 2008. As a selector, he contributed to many important decisions related to Indian cricket, including the Sourav Ganguly vs Greg Chappell controversy. He also umpired for some time before becoming the selector of Team India.

Also read: The record that Pakistan was proud of, Chris Gayle dropped it, the impact of the explosive half-century scored in 42 years was visible