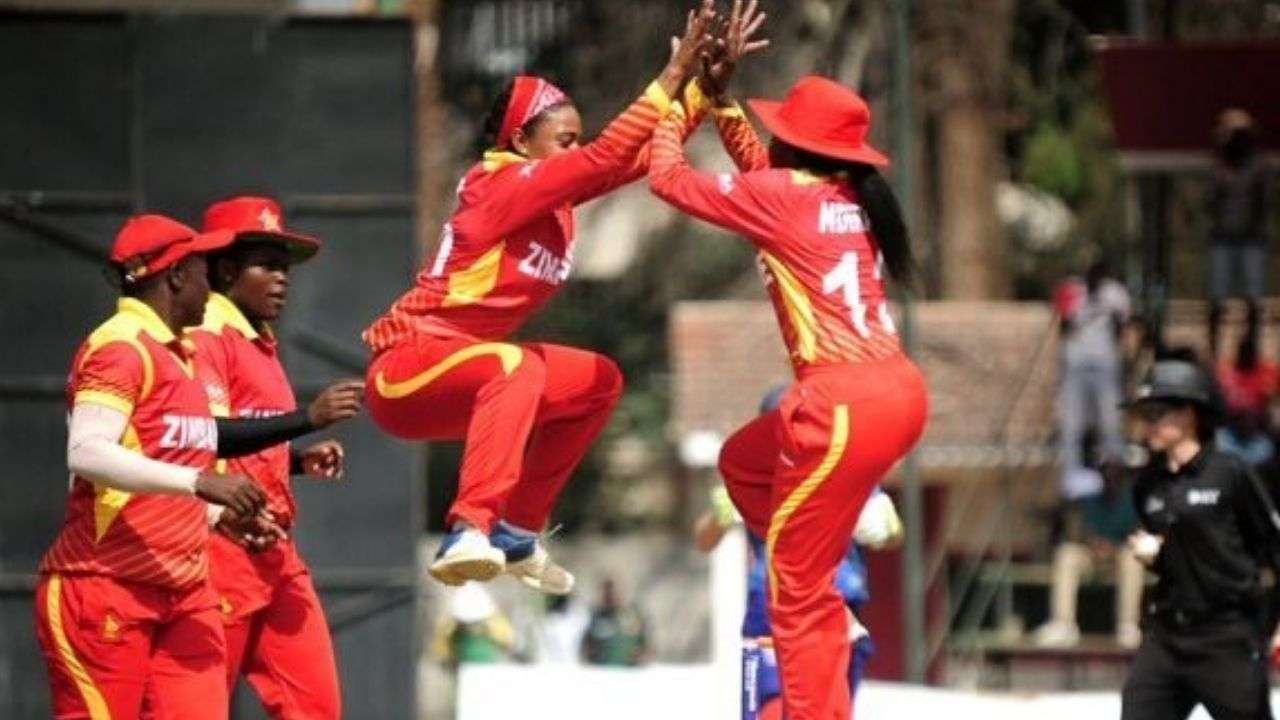 This bowler has bowled 42 balls and in these only 11 runs have been made with the bat. Such performance in T20 cricket is more expensive than pearls.

Esther Moffana of Zimbabwe is bowling amazingly in T20 cricket.

Although T20 cricket is called the game of batsmen, but bowlers are also not lagging behind in it. He has also molded himself according to this game and is increasing the troubles of the batsmen. But a Zimbabwean cricketer created panic. He has played only two T20 matches so far and has put the line of wickets. It is becoming difficult for the batsmen to face him. The name of this bowler is Esther Moffna. This 28-year-old female cricketer has made her debut in International Women’s T20 cricket this month. She has taken nine wickets in two matches only. Esther Moffna’s performance is being seen in the qualifiers of the ICC Women’s T20 World Cup.

Mbofna made her international debut on 11 September against the Eswatini women’s team. Then in the very first match, six batsmen were dismissed and created panic. He started the bowling for Zimbabwe and dismissed six batsmen for only 11 runs. This was the best performance in women’s cricket in taking wickets in the debut match in international matches. She tied Nepal’s Anjali Chand and Botswana’s Botsogo Mpedi. Four of the six batsmen who became victims of Esther Moffana could not even open the account. Also, only six runs were scored on his balls with the bat because five runs came from wide.

In this match the opposing team was reduced to 17 runs. Zimbabwe won the match by 10 wickets after achieving the target in 12 balls. Then on 14 September Esther Mbofna played her second match against the Botswana women’s team. In this, he started the bowler again and sent three batsmen for only six runs in three overs. In this way, in the first two matches of his career, Moffana’s name took nine wickets for 17 runs in seven overs.

If we talk about the qualifying matches for the Women’s T20 World Cup, then Zimbabwe’s team is ahead by winning three out of three matches. He still has two more matches to play.

read this also: What a game by Alastair Cook! More runs scored in T20Is than scored centuries

Vastu Tips: Whether there is a Vastu defect due to estrangement with partner, manage the bedroom like this

The captain of the Indian hockey team, who took retirement to pursue MBA, had prepared the outline of the Tokyo Olympics