Big news: Rohit Sharma sold his house for Rs 5 crore, know why the need was there and who bought it? 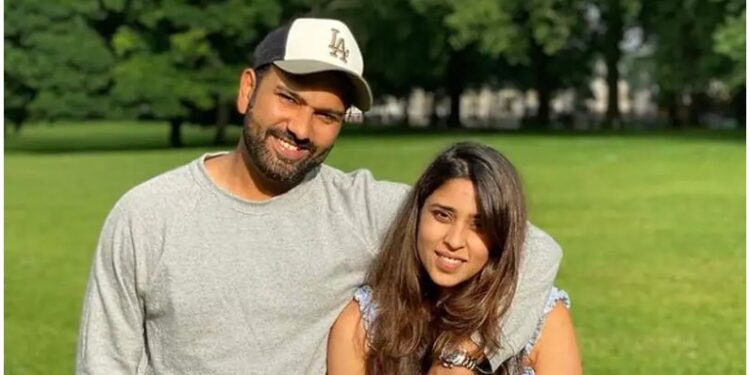 Rohit Sharma is currently on a break from Team India duty in England. During this break, he had to sell his big house. The cost of this house is more than Rs 5 crore.

Team India is currently on a tour of England, where Rohit Sharma is also with him. Rohit is the vice captain of India in white ball cricket. But at present, his role on the tour of England is that of the first choice opener of the Test team. The 5-Test series between India and England is to start from August 4. In such a situation, Indian players are on a break since playing WTC Final. Taking advantage of this break, Rohit Sharma has sold his property in Lonavala. Rohit had a big house in Lonavala, which is spread in about 6259 square feet. The deal was officially finalized on 29 May 2021 to sell this house.

Rohit’s big house in Lonavala has been bought by a person named Sushma Ashok Saraf. He bought this property for Rs 5 crore 25 lakh. Many cricketers buy houses for investment, where they spend some leisure time with their families. Rohit Sharma had also bought a house in Lonavala for investment, which he has now sold, according to Moneycontrol.com. However, the real reason behind the sale of this house is not clear. Even except the name of the person who bought this big house, no other information has been found about him.

Rohit on break from Team India duty in England

34-year-old Rohit Sharma is currently busy spending his holidays with his family in England. After the holidays, he will join Team India’s camp in Nottingham, where preparations will be implemented against England starting 4 August. Rohit Sharma’s role in Team India’s Test team is that of an opener. Meaning the responsibility of hitting the bowlers of England first will be on his shoulder.

‘Mission England’ will be in front if you return from break

England’s team is strong in its home condition. In such a situation, the entire team India including Rohit Sharma will soon have to adjust to the situation there. In the England team, there will be players like Anderson, Broad, Ben Stokes, who can be seen taking the tough test of the Indian batsmen on their grounds. Rohit Sharma’s run-scoring average has not been anything special on the pitches outside the home. In such a situation, this tour will be a good opportunity for him to prove himself.