Big news about IPL Media Rights, Mukesh Ambani’s heart will be blown away, big fish out of the race! 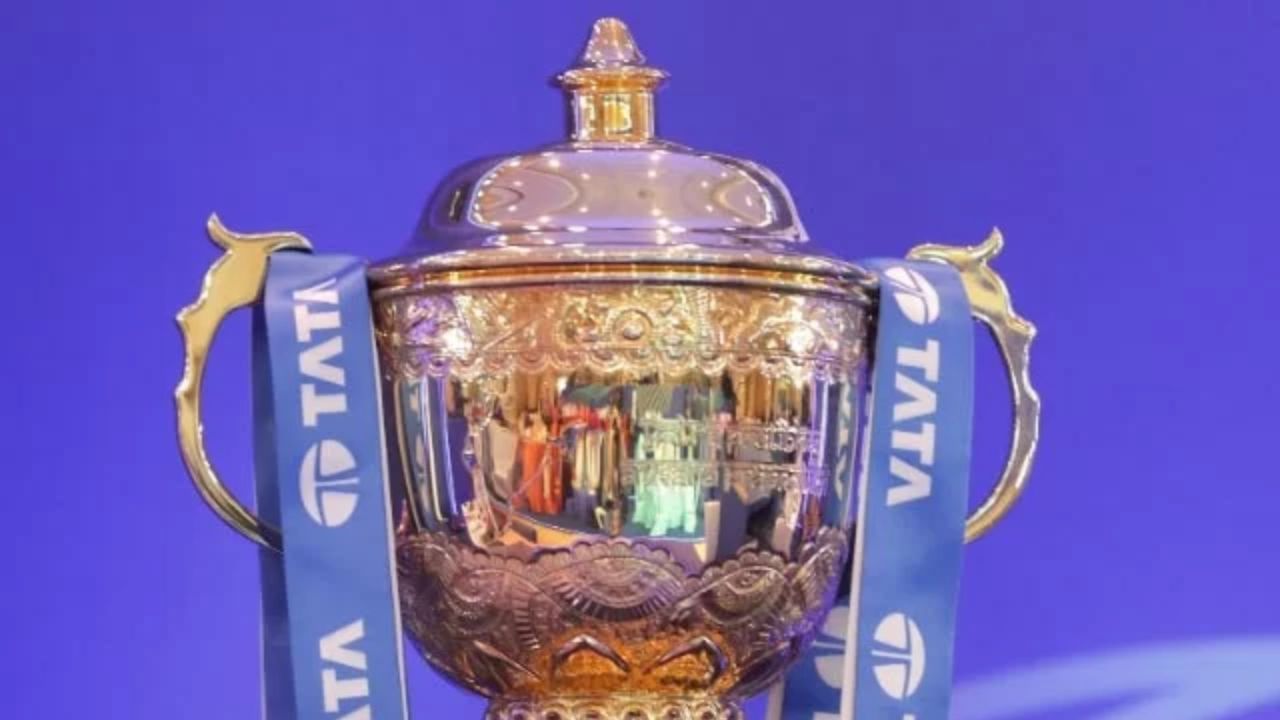 The atmosphere is hot at this time regarding the media rights of the Indian Premier League (IPL) and new news is coming continuously. Now such a news has come that many companies will get a sigh of relief after hearing it.

The atmosphere is hot regarding IPL Media Rights. Everyone’s eyes are on whose part these rights come. This time the auction is going to be a little different. That is, separate auction for TV rights and separate auction for live streaming. When the matter of auction for live streaming came to the fore, there were reports that Amazon company would jump into it and would like to get these rights for its Prime service. Meanwhile, news of the collision of Amazon and Reliance Industry also came, but now there is news that Amazon can pull its name from this IPL media rights auction. If this happens, then Mukesh Ambani’s Reliance Industry and Walt Disney will become the main rivals in this race.

An estimated amount for the rights can be $ 7.7 billion in this auction to be held on June 12. According to the report of The Print, according to people close to the matter, Jeff Bezos’s company Amazon can pull out of it. Amazon has already invested 6 billion in the country, so investing only for online streaming rights does not make sense for its business. The Print has written in its report that they wanted to know the reaction of Amazon representative in this regard but they did not respond.

If Amazon does not participate in this auction, then Reliance, Disney and Sony Group will benefit from it because then these three will auction for streaming. Whoever wins out of this will also have a strong influence on the Indian market. In such a situation, Reliance can benefit the most. Reliance started preparing for this auction from 2021 itself. Mukesh Ambani made a team of many veterans from the middle of 2021 and put them on this work.


BCCI will have a big advantage

Well, taking any part in the auction, one thing is certain that this time a huge amount is going to come in the pocket of BCCI. BCCI had earned Rs 16,347.5 crore from the media rights it sold for the last term 2018-2022, but this time it is expected that Rs 50 to 60 thousand crores will come in BCCI’s bag. This time the number of teams in IPL has also increased and in such a situation, its brand value can also see an increase. BCCI has doubled the base fries this time and has kept Rs 33,000 crore.