Before the Tokyo Olympics, India got to host the World Badminton Championship, for the first time since 2009. 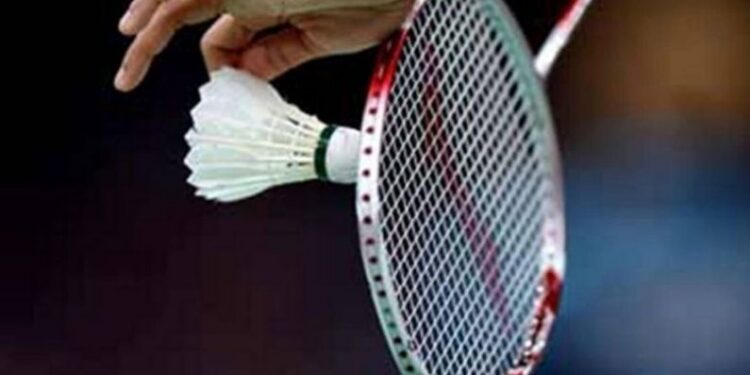 India had previously hosted this tournament in 2009 and then its matches were played in Hyderabad, since then now India has got a chance to host this big tournament.

India got the host of the World Badminton Championship.

The World Badminton Federation (BWF) has made some changes in its schedule, under which India will host the World Badminton Championship in 2026. BWF has announced this on Tuesday. India was to host the Sudirman Cup in 2023 but the BWF has handed over the hosting of the World Mixed Team Championship to China. BWF was forced to organize this year’s Sudirman Cup out of Suzhou city of China due to COVID-19 and has handed over the hosting of the tournament to Finland.

second time it will happen

This will be the second time that India will host the World Championships. Earlier in 2009, Hyderabad had hosted this tournament. On this, Himanta Biswa Sharma, President of Badminton Association of India said, “Organizing a tournament of World Championship level is a big achievement for us. We are thankful to BWF that they have selected India for this tournament. I am sure that it is not only a great opportunity for world class badminton players to come to India but it will also help the game to grow across the country. “

Sindhu is the current winner

Indian cricket team will go through this ‘Test’ before the series against England, has started