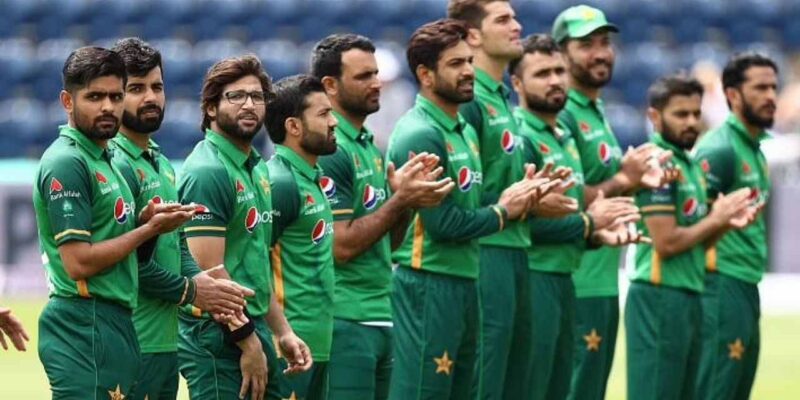 Pakistan has to play its first match in the World Cup against India on 24 October.

Teams are preparing for the ICC T20 World Cup 2021. Some players of many teams including India are doing their preparations for IPL 2021 by staying in UAE, while players of many other teams including Pakistan are busy at their respective levels. The result of these preparations can be seen in the final form of the teams and the first example of this has been seen in the Pakistani team. Just before the last date for the change of teams for the World Cup, the Pakistani selectors have made three important reshuffles in the 15-member squad, in which the return of former Pakistan captain and wicket-keeper Sarfaraz Ahmed and aggressive opener Fakhar Zaman is special.

For the World Cup only last month, all the teams had announced their respective 15-member squad. Along with this, the names of the reserve players were also mentioned. Under the rules made for the World Cup, each team has until October 10, in which teams can change their squad due to injury or other fitness problems. Implementing this rule, Pakistan has made 3 changes in the team.

These 3 players got leave

The Pakistan Cricket Board announced changes on Friday, October 8, under which middle-order aggressive batsman Azam Khan, Khushdil Shah and fast bowler Mohammad Hasnain have been shown the door out of the squad. Sarfaraz Ahmed, Fakhar Zaman and Haider Ali were included in place of these three. There have been demands for changes since the team selection in the Pakistani cricket fraternity, which includes several former Pakistan cricketers including Rashid Latif and Shoaib Akhtar.

Pakistan will start their World Cup campaign against India on October 24 and in that sense these changes are special. Sarfaraz was the captain of the team that defeated India in the Champions Trophy final in 2017, while Fakhar Zaman scored a century in that final.

Changes based on performance in T20 tournaments

These days the National T20 Cup tournament is being played in Pakistan, in which all these players are playing. In such a situation, the PCB has told its performance as the basis for the reshuffle. Giving information about the changes, the PCB said in its statement, “Keeping in mind the performance and rhythm of the players, the selectors have made three changes. Sarfaraz Ahmed and Haider Ali have replaced Azam Khan and Mohammad Hasnain, while the reserve player, Fakhar Zaman, has been included in the main team and Khushdil Shah has been kept in reserve.

At the same time, the final decision has not been taken on the stormy batsman Soheb Maqsood, who is suffering from a back injury. He is part of the 15-member squad but has missed the last few matches in the T20 tournament due to back pain.

Not only this, former spinner Saqlain Mushtaq has been made interim head coach to fill the vacancy left after the sudden resignation of former coach Misbah-ul-Haq. According to the earlier announcement, former Australia batsman Matthew Hayden and former South African fast bowler Vernon Philander will be the team’s batting and bowling consultants for this competition. 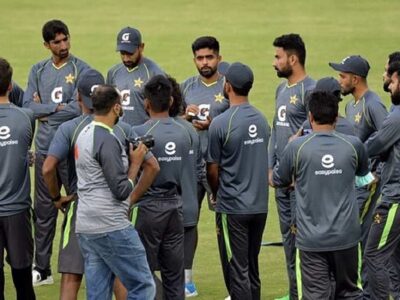