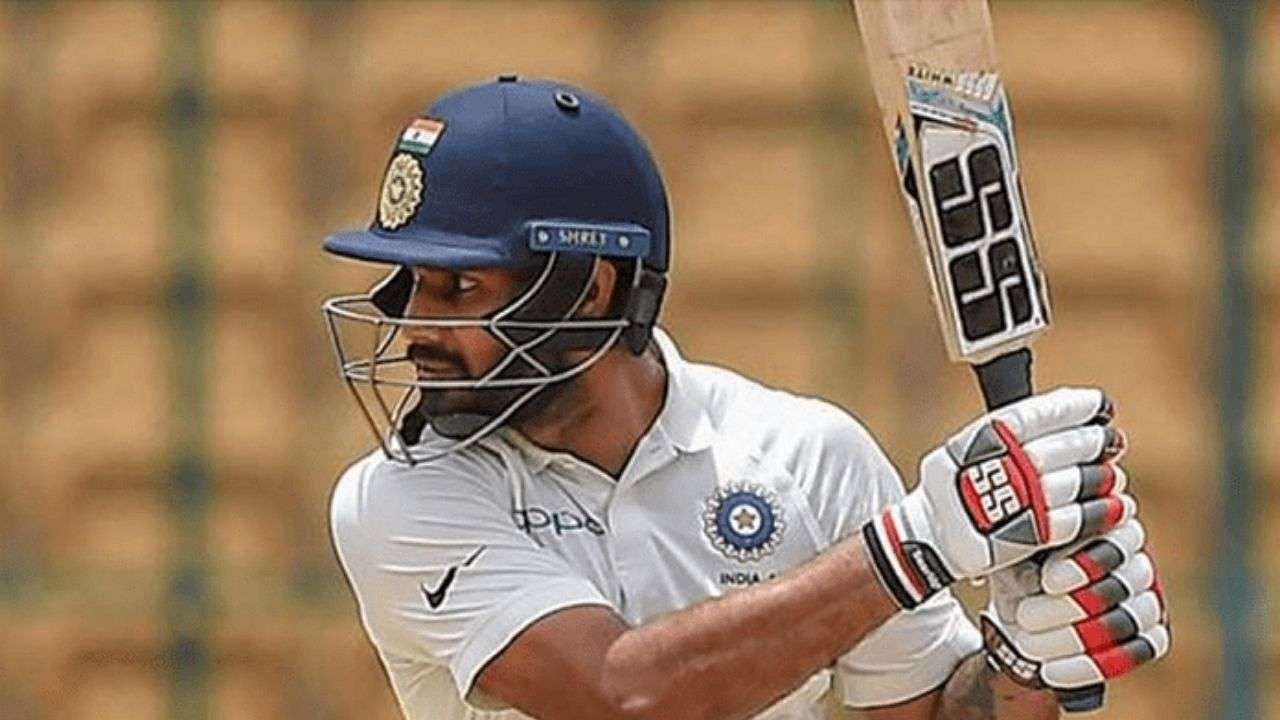 Hanuma Vihari has just returned to India from the tour of England. They have come home after about six months. He was playing county cricket before becoming a part of the Indian Test team.

Hanuma Vihari is a part of the Indian Test team.

Indian batsman Hanuma Vihari is not playing in IPL 2021. He is engaged in preparations for domestic cricket. In this episode, Hanuma Vihari has given great information. He will play the changed team in the upcoming Ranji Trophy and the rest of the tournament. He has now become a part of the Hyderabad team. Till now he was playing for Andhra. He was part of this team for the last five years. But now he has become a part of his old team again. He has been a part of Hyderabad team in the past as well. Hanuma Vihari has just returned to India from the England tour. They have come home after about six months. He was playing county cricket before becoming a part of the Indian Test team. However, he did not get a chance to play Test matches on the England tour.

Giving information about joining Hyderabad in domestic cricket, Hanuma Vihari said, ‘I am giving this information to everyone that I am separating with a good relationship with Andhra Cricket Association. I have got the opportunity to captain and represent Andhra during the last five years. We came together as a team and we are very proud of that. I also thank my teammates, coaches and people of the association for their continuous support. I will be a part of Hyderabad Cricket Association in the coming season.

read this also: Before the T20 World Cup, the statement of the Pakistan player, said – will beat India like the 2017 Champions Trophy!

NCRB Report: Crime against women did not stop despite lockdown, 487 rape cases registered in Uttarakhand, first place among Himalayan states 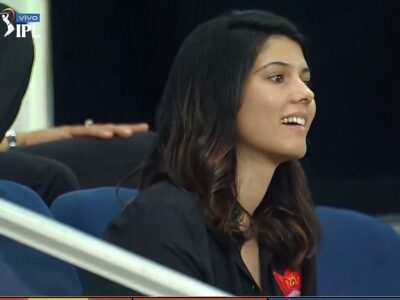