Before the England series, this former Indian player said a big deal about Rohit Sharma’s place in the Test team, know what he said 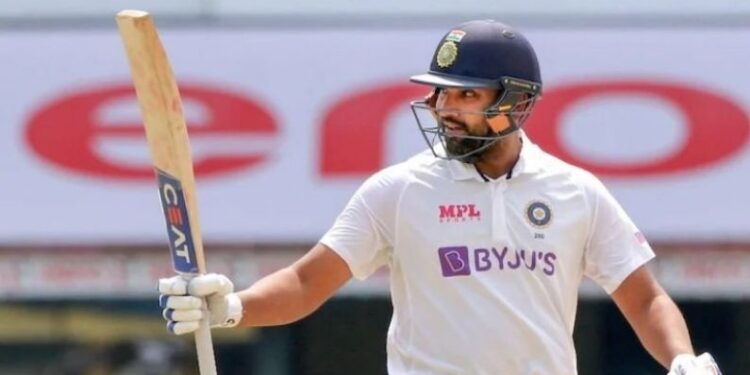 The Indian team under the captaincy of Virat Kohli is currently in England where they have to play a five-match Test series, which is very important for them.

Rohit Sharma is the opener of the Indian team.

Rohit Sharma is an important member of India’s limited overs team. He has given India many successes in limited overs as an opener. He is the only batsman to have three double centuries in ODIs. On the basis of this, he was entrusted with the responsibility of opening the Test batting and here too he has been a hit. Now he is also an important member of the Test team and a lot depends on his form. Former India all-rounder Ritender Sodhi has said that Rohit’s form will be very important for India in the five-match Test series to be played against England.

Sodhi has said that when Rohit is in his rhythm, he is the best batsman in the world. He also said that not only Rohit but Cheteshwar Pujara and Virat Kohli in form will mean a lot to India in England. Talking to India News, Sodhi said, “A lot depends on Rohit Sharma, Virat Kohli and Cheteshwar Pujara. A lot depends on how these three achieve form in the coming series. We all know that Rohit Sharma is the best batsman in the world in his elegance.

Rohit has played 39 Test matches so far and scored 2679 runs at an average of 46.19. He has scored seven centuries and 12 half-centuries. His strike rate in Tests is 57.9. His figures at home are excellent but he definitely needs improvement overseas.

Harleen Deol – Part of Under-19 team formed in eight years, bowled with broken finger, now heroine made of super catch