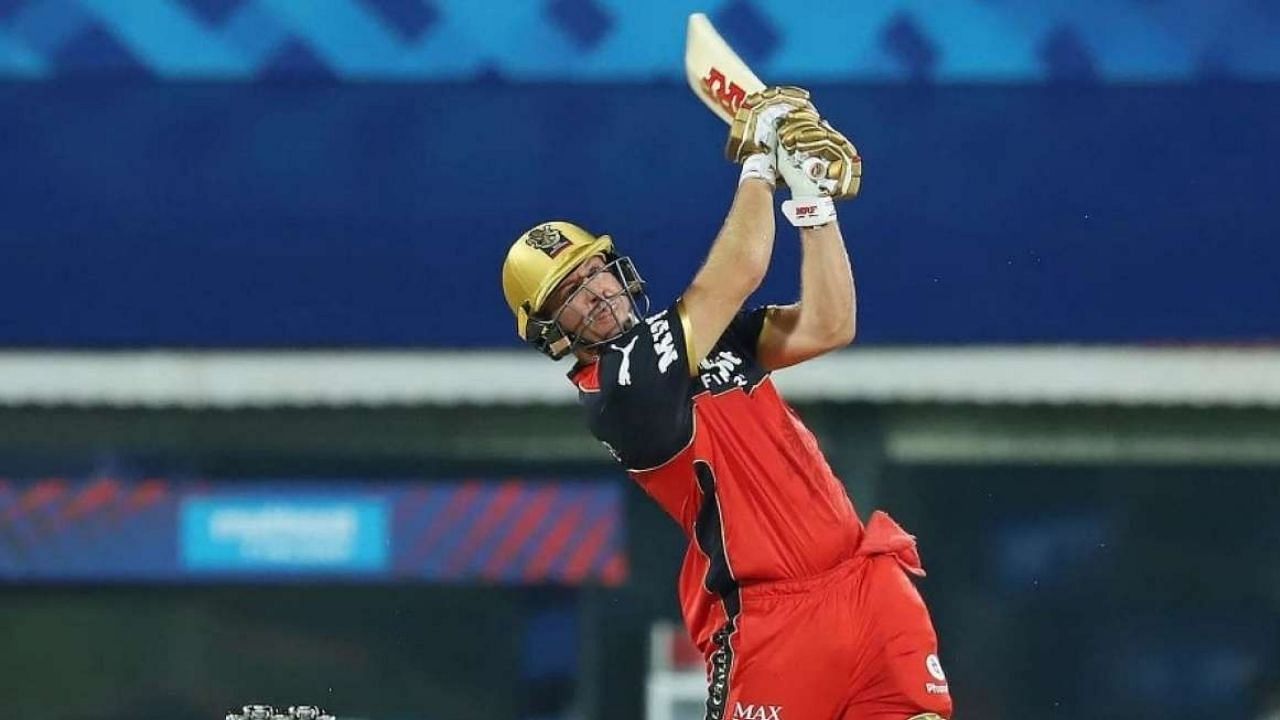 The second phase of IPL 2021 is starting from September 19 and the work done by AB de Villiers before this will definitely worry the rest of the teams.

AB de Villiers scored a century in the practice match.

A few days later, the battle of IPL 2021 will start. All the teams have reached the United Arab Emirates (UAE) for the second phase of the league and are carrying out their preparations. Team players are sweating in the nets, so they are trying to practice matches by playing practice matches. Royal Challengers Bangalore, captained by Virat Kohli, is also preparing in the same way. The team recently played a practice match among themselves, in which AB de Villiers has told his intentions by scoring a strong century. With the momentum de Villiers has achieved from this match, he has given a kind of warning to the rest of the IPL teams.

RCB Management selected two teams. Harshal Patel was the captain of one team and Devdutt Padikkal was the captain of the other team. Harshal Patel won the toss and decided to bat first. RCB scored a huge total of 212 runs in this match for the loss of four wickets in 20 overs. De Villiers made a stormy innings of 104 runs in this match. He faced 46 balls to score so many runs. He hit four fours and 10 sixes in his innings. Apart from him, Mohammad Azharuddin played an innings of 66 runs in 43 balls with the help of three sixes and six fours. De Villiers scored 207 runs in seven matches of the first leg of the league at an average of 51.75. He crossed the fifty mark twice in these seven matches.

Even the bowlers of Harshal’s team could not save this huge score. Devdutt Padikkal’s team’s top order, batting brilliantly, achieved this target on the last ball. On the last ball, the team needed one run to win which he scored. For Harshal Patel’s team, wicket-keeper batsman Shrikar Bharat played an innings of 95 runs. In his innings, this batsman faced 47 balls and hit 11 fours and four sixes. Team captain Devdutt gave the team a good start. He played an innings of 36 runs in 21 balls. In his innings, the captain hit five fours and a six.

This is how it will reach the playoffs!

This team under the captaincy of Virat Kohli has not won the IPL yet. At present he is in third place in the points table. So far RCB have played seven matches and have won five while they have lost two. In the second stage, she has to play seven matches, out of which she has to win five to qualify for the playoffs. However, this path is not easy for him. RCB has to play matches against Punjab Kings, Sunrisers Hyderabad, Delhi Capitals, Kolkata Knight Riders, Chennai Super Kings, Mumbai Indians and Rajasthan Royals in the second leg.

Pakistani bowler made a ruckus in England, the British blew sleep, will be stunned to see the figures

If this code is written on your train ticket, then understand that the seat will be confirmed first. 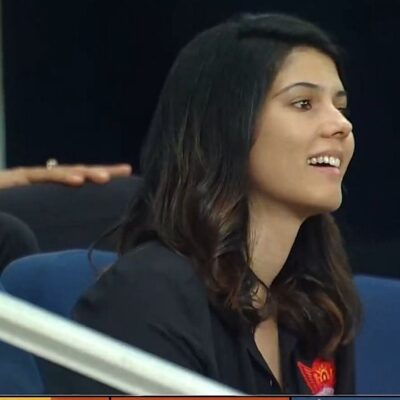 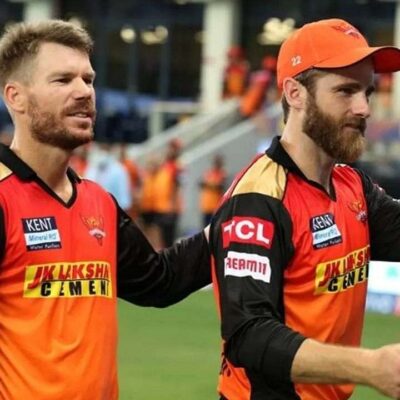 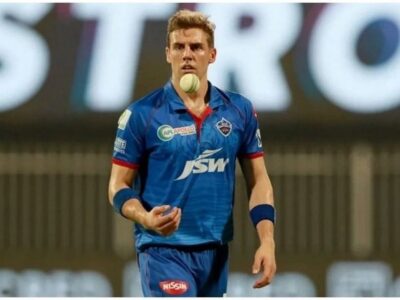 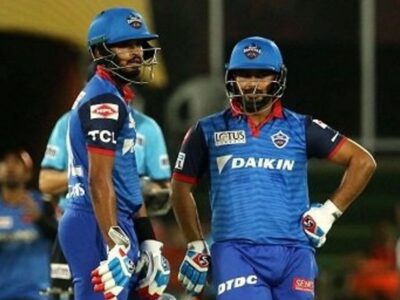 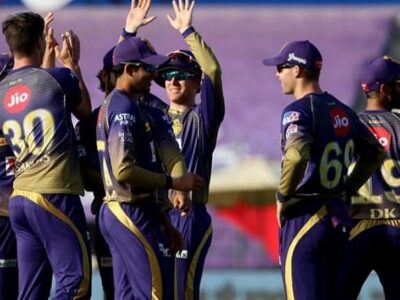 Kolkata Knight Riders and Mumbai Indians team have faced each other 28 times in IPL, ...
By indianews
September 23, 2021