BCCI refutes the report of Virat Kohli leaving the captaincy, saying – he will be in command in all formats 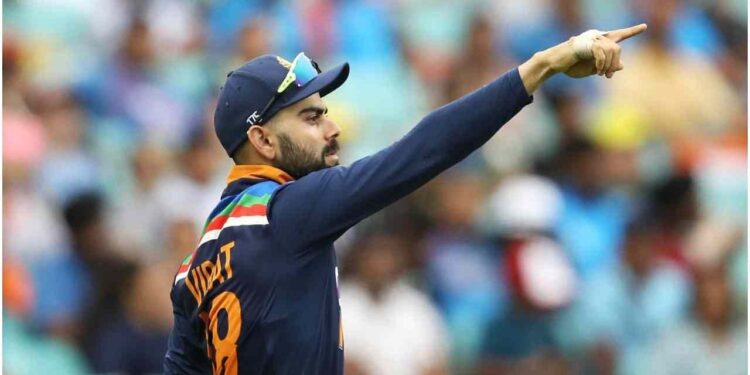 The Board of Control for Cricket in India has refuted the report, which was claiming to replace Virat with Rohit Sharma as the captain of the ODI and T20 teams after the T20 World Cup.

Virat Kohli will be the captain of Team India – BCCI

It was only a few hours after the news that Virat Kohli is going to leave the captaincy of the ODI and T20 team after the T20 World Cup, the BCCI has gone ahead and rejected it outright. The Board of Control for Cricket in India has refuted the report, which was claiming to replace Virat with Rohit Sharma as the captain of the ODI and T20 teams after the T20 World Cup. Board’s Treasurer Arun Dhumal on Monday termed that report as baseless and said that the captain of Team India will remain Virat Kohli. He said that the news of leaving the captaincy is wrong. Nothing like that is going to happen in Indian cricket.

BCCI treasurer Arun Dhumal said in a conversation with news agency IANS, “These are all made-up things of the media. The board has neither discussed nor thought about split captaincy. The truth is that Virat Kohli will remain the captain in all formats.

What was the earlier report saying?

However, according to the earlier report, Virat Kohli was about to leave the captaincy of the shorter format of cricket after the T20 World Cup. There were reports of Rohit Sharma being made the captain in his place. It was also said in that report quoting sources that a meeting of top BCCI officials has also been held in that context. It was said that the board was considering this since the loss of the Test World Championship title against New Zealand.

Virat will be the captain – BCCI

However, now Arun Dhumal has now made it clear that no such meeting of the board was held. Nor was there ever any discussion about a different captain for a different format. For the board, Virat Kohli is the captain of all formats.

Also read: Before IPL 2021, Dhoni got a shock, this inform player of Chennai Super Kings got injured 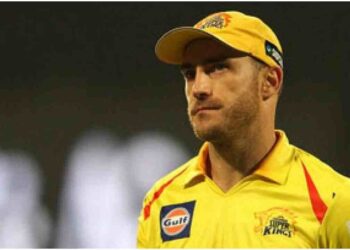