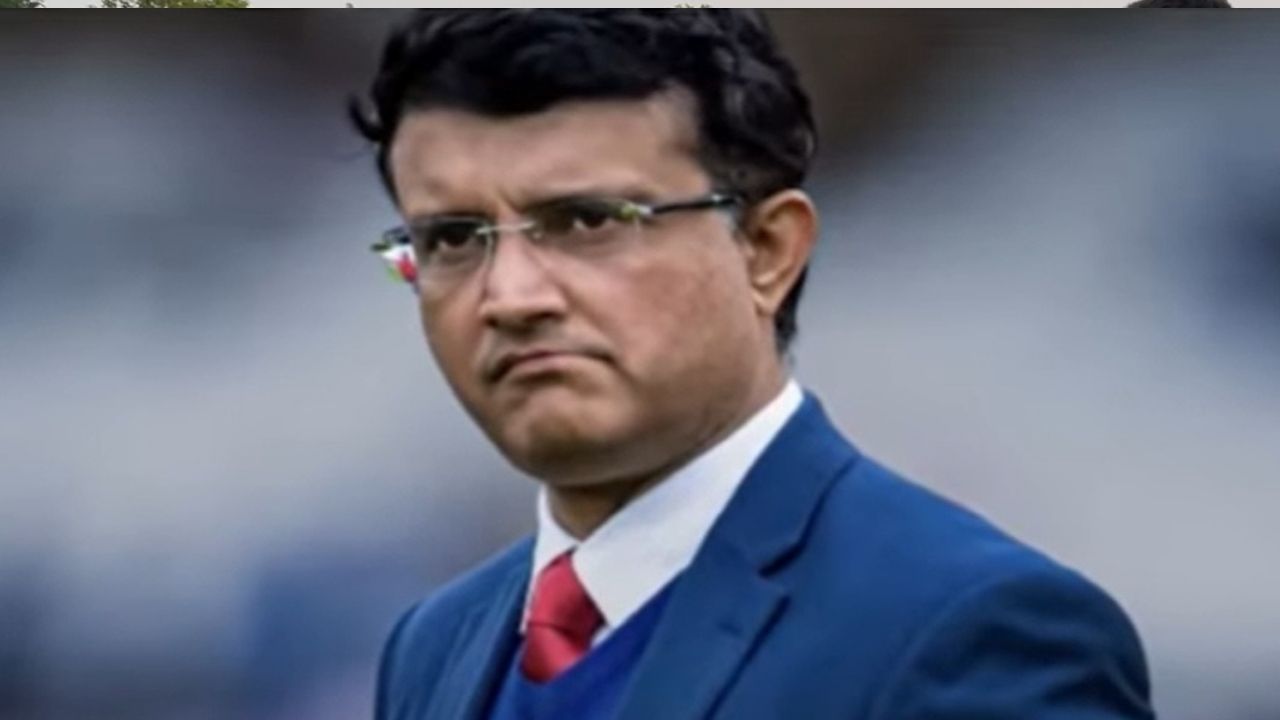 The last match of the five-Test series between India and England (India vs England) was cancelled. Before the fifth Test, India were 2-1 in the series

The Manchester Test was the deciding match of the ongoing Test series between India and England. After its cancellation due to Corona, the market of speculation has become hot. While England’s fans and some veterans are calling it a conspiracy by the BCCI for the IPL, the Indian management is considering it as an issue of players’ safety. Now BCCI President Sourav Ganguly has come out and told the whole truth on this whole matter.

The Manchester Test was scheduled to start from 10 September. Just before this, the team’s physio Yogesh Parmar was found to be Corona positive. After this the corona test of all the players of the team was done. It was a matter of relief that everyone’s report came negative. On 10 September, it was initially said that the match would start late, although it was later cancelled.

Sourav Ganguly told the reason for the cancellation of the match

BCCI President Sourav Ganguly has now spoken openly on this whole issue and also explained the reason for the cancellation of Manchester Test. Ganguly, in a conversation with The Telegraph, officially admitted that the players of the Indian team had refused to play the match and due to this the fifth and final Test match of the series was called off.

The future of the series will be decided later

Ganguly said, ‘The players had refused to play, but you cannot blame them for this. Physio Yogesh Parmar was in contact with the players. After Nitin Patel went to Quarantine, he alone took care of the entire team. He was a part of her every day. The players felt very bad when they came to know that Yogesh is infected with Corona. They thought that he too might be infected. They were all scared. Living in a bio bubble is not easy. You have to respect their feelings. Regarding the future of the series, he said, ‘Old Trafford Test has been cancelled. The England Cricket Board has suffered a lot. It’s not going to be easy. When things get better then we will decide about the series whether to do it next year and when.

The captain of the Indian hockey team, who took retirement to pursue MBA, had prepared the outline of the Tokyo Olympics

10 times profit from FD found here in last two years….Know everything about the scheme