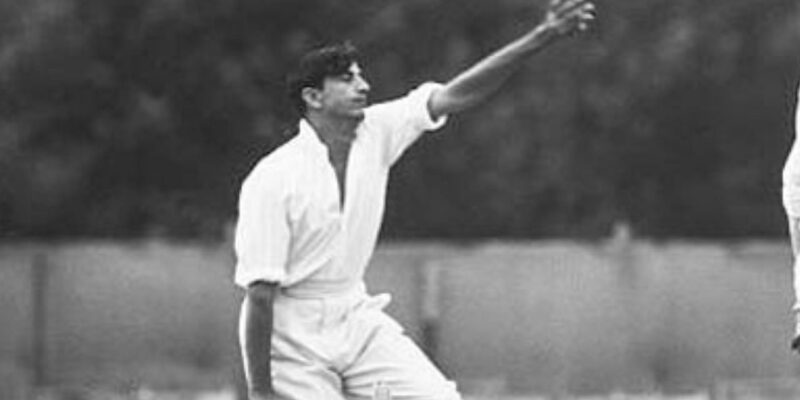 Fazal Mahmood has been an amazing bowler of Pakistan.

Test cricket is said to be the real test of any cricketer. Every day the player’s game, ability, patience, restraint, aggression, belligerence are tested in the match lasting five days. It is not only necessary to score runs in Test cricket, but it is also important to stay on the crease. But what if in a match the whole day’s play went on but only 95 runs were scored. And during this 12 wickets fall. It’s surprising to think! But this is the real story. The same game was seen during the test match played between Pakistan and Australia in 1956. On the first day of this match in Karachi, both Australia and Pakistan together could score 95 runs. During this, 10 wickets for Australia and two for Pakistan fell. All this thing is happening because this incident of cricket world happened on this day (On This Day In Cricket). This was the first Test between the two teams and it was won by Pakistan.

The only Test between Pakistan and Australia started on 11 October in Karachi. Australia captain Ian Johnson won the toss and elected to bat first. But this decision benefited Pakistan’s captain Abdul Kardar. His bowlers had a lot of fun on the Karachi pitch. Kangaroo batting did not understand anything in front of the bowling of Fazal Mahmood and Khan Mohammad. The Australian team batted 53.1 overs but added only 80 runs to the account. Fazal Mahmood bowled 27 overs and took six wickets for 34 runs. At the same time, Khan Mohammad bowled 26.1 overs and gave 43 runs to four batsmen. Only these two bowlers bowled for Pakistan. Keith Miller scored the highest 21 runs for Australia.

Pakistan ended the first day’s play with 15 runs for two wickets. He lost Hanif Mohammad without opening the account. The second opener Alimuddin also went on after scoring 10 runs. Earlier, 12 wickets fell in the day’s play. But he batted fine on the second day and scored 199 runs in the first innings. For him, captain Abdul Kardar made 69 and Wazir Mohammad scored 67 runs. In this way, Pakistan got a lead of 119 runs in the first innings.

Fazal’s magic continued in the second innings as well

The Australian team could not even score a big score in the second innings. Fazal Mahmood’s magic worked in the second innings as Australia scored 187 runs with Richie Benau’s half-century. He took seven wickets for 80 runs. Khan Mohammad took the remaining three wickets. Pakistan got a target of 69 runs to win. He achieved this by losing the only wicket in the form of Hanif Mohammad. In this way Pakistan won on the strength of Fazal Mahmud.

read this also: ‘Naam Bade and Darshan Chhote’… 13 ‘Flop Stars’ of IPL 2021, Somewhere the bat was breathless, somewhere the bowling was bad 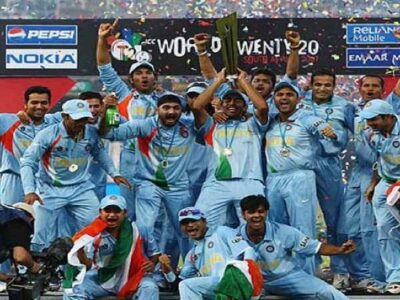