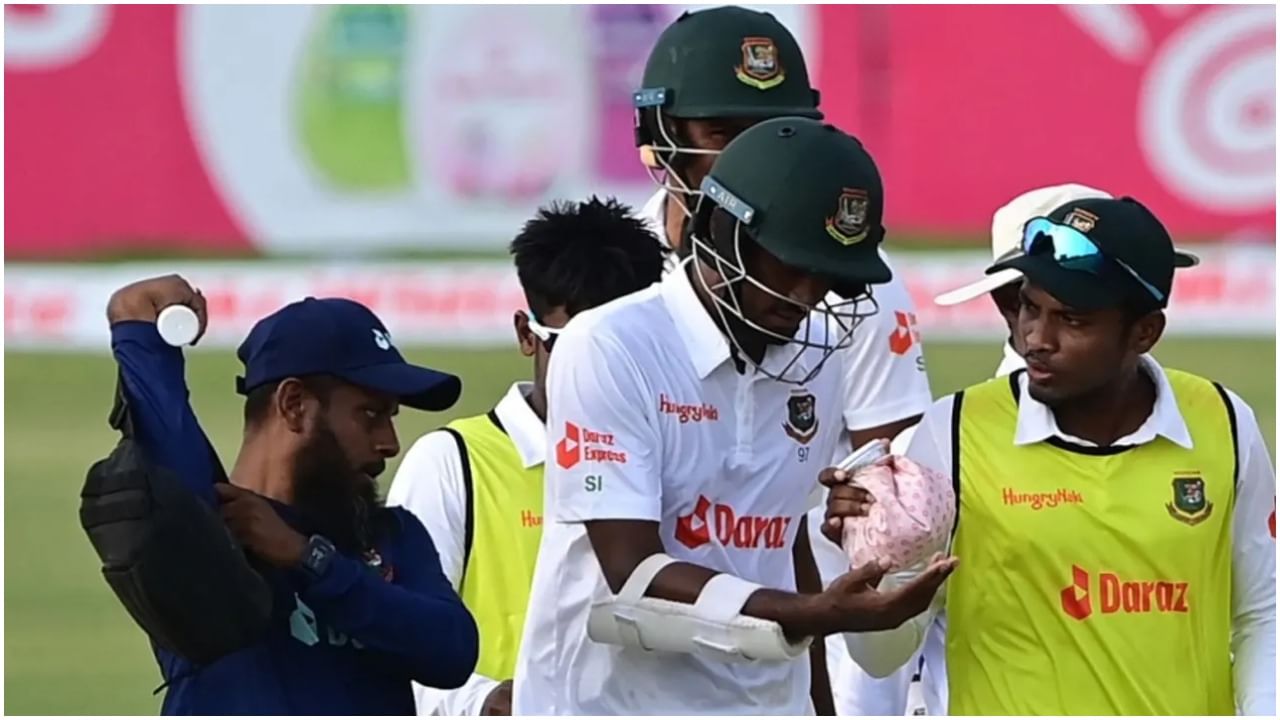 The second Test between Bangladesh and Sri Lanka (BAN vs SL) is to be played in Mirpur from 23 May. Shoreyful will not play in this Test but his replacement has also not been kept in the team.

Bangladesh and Sri Lanka (BAN vs SL) The first test between the two ended in a draw, but a big news has come out of this match. Shoriful Islam, Bangladesh’s left-arm fast bowler (Shoriful Islam) He has been ruled out of the series due to injury. The right hand of the Bangladeshi bowler was injured on the fourth day of the Test match. X-rays revealed that he has a fracture in his hand and he will be away from cricket for four to five weeks. Shoreyful’s stay away from cricket means that he will not play in the second and final Test against Sri Lanka as well as the West Indies from 16 June. (West Indies) Can also stay out of the first Test against

The second Test between Bangladesh and Sri Lanka is to be played in Mirpur from 23 May. Shoreyful will not play in this Test but his replacement has also not been kept in the team.

The Bangladesh Cricket Board issued a press release on Thursday and said, “Shoriful Islam’s right hand was injured during batting on the fourth day. X-ray showed fracture. It takes about 5 weeks to recover from that type of injury. And, for that long he will not be available for the team. ,

Shoriful was injured on the fourth day of the innings in the 167th over of Kasun Rajita. After the injury, the Bangladeshi team’s physio had to come on the field. After seeing the physio, Shoreful continued to bat but after four overs he got severe pain and was retired.

Shoriful’s injury is a big blow for Bangladesh

With Shoriful’s retirement out, Bangladesh’s innings also ended on 465 runs. But, after that Shoreful did not come to bowl. Bangladesh’s team is already suffering from the injuries of Taskin Ahmed, Mehdi Hasan Miraj. In such a situation, now Shoriful’s injury is not less than a big shock for him. Taskin Ahmed, who had surgery on his shoulder in London, is also not clear about playing against the West Indies.


Bangladesh team can leave on June 5 for the tour of West Indies, where they have to play a series of 2 Tests, 3 T20s and 3 ODIs. This period will last till the middle of July.