Bad news for New Zealand before WTC Final, these two stalwarts got hurt, Team India’s management must have been happy! 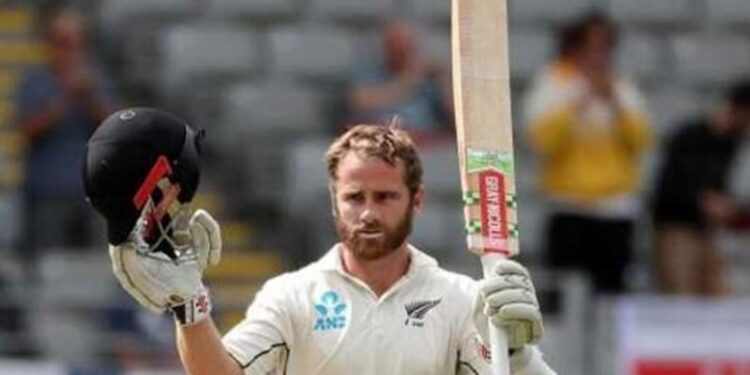 The first Test between England and New Zealand was held at Lord’s and it was a draw.

Santner had a cut on his finger during an intra squad match. But this injury got aggravated during the first test match. Blood also came out as the injury progressed. Because of this his bowling was badly affected and he did not get a wicket at Lord’s. Right now, apart from Santner, New Zealand have two spinners in the form of Ajaz Patel and Rachin Ravindra.

Talking about Williamson, he was also troubled by an elbow injury during the home series against Bangladesh. Due to this, he could not even play the initial matches of IPL. He failed in the first Test against England and could not score big runs in both the innings. India’s eyes will also be on Williamson’s injury. Because India is to compete with New Zealand in the World Test Championship final.

read this also: History was created by learning the tricks of cricket amidst the flurry of bullets, took 7 wickets for 18 runs in an ODI match