Babar Azam made 5 charismatic records with a century, Kohli is not even around now 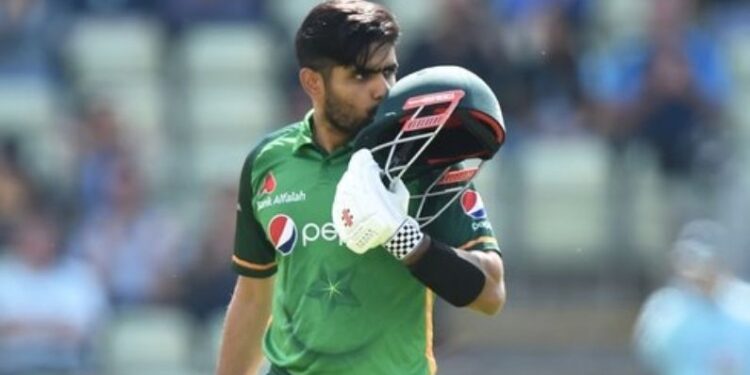 Babar Azam has become the fastest male cricketer to score 14 ODI centuries in ODIs. He did this feat in 83 matches. He left Hashim Amla behind in this matter.

Pakistan captain Babar Azam scored a record-breaking century in the third ODI against England at Edgbaston. He scored 158 runs in 139 balls and broke many old records. Also wrote many new records. Babar Azam did four big feats on the basis of this innings. Under this, he made his highest score in ODIs. He also holds the record for the highest ODI innings by Pakistan against England and the biggest innings as the captain of Pakistan. He also made the highest score by any captain against England. 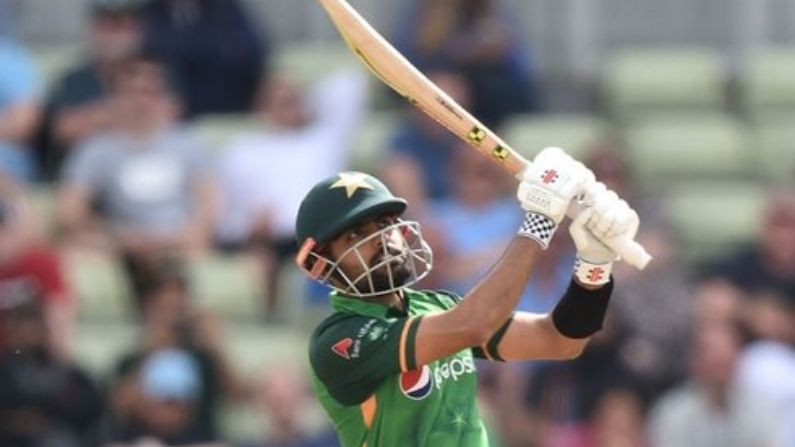 Babar Azam broke Shoaib Malika’s record for making the highest score as a Pakistani captain. Malik scored an unbeaten 125 against India in 2008 and Babar scored 158 runs. Earlier, Babar had scored 125 runs against Zimbabwe as captain. He snatched the record for the highest score by a Pakistani batsman in England from Imam-ul-Haq. Imam played an innings of 151 runs in England. 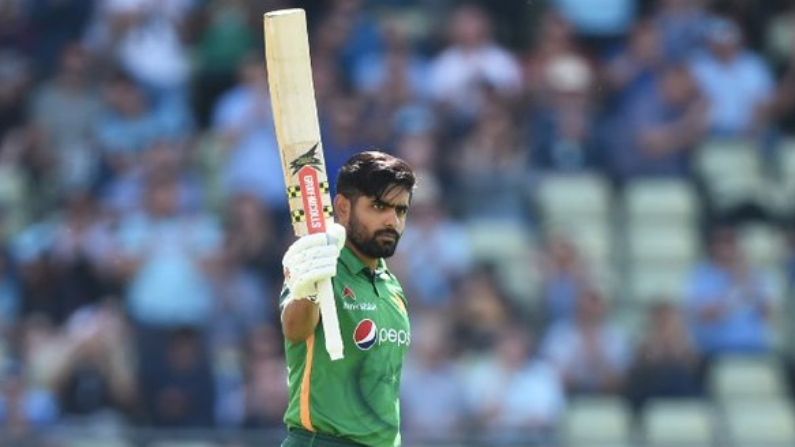 Babar Azam snatched the record of highest score against England as captain from South Africa’s Graeme Smith. Smith played an innings of 141 runs in 2009. In this case, Mahela Jayawardene of Sri Lanka is at number three. He scored an unbeaten 126 against England in 2006. Babar is the second Pakistani captain to score an ODI century in England. Before him, Imran Khan had done this feat in 1983. That is, after 38 years, a Pakistani captain has scored an ODI century on British soil. 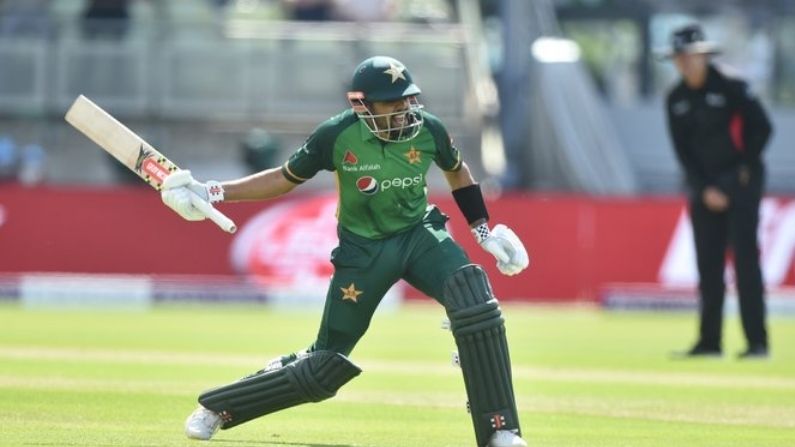 Babar Azam became the fifth highest scorer for Pakistan in ODIs with an innings of 158 runs. The record in this case is in the name of Fakhar Zaman, who scored an unbeaten 210 against Zimbabwe in 2018. Then comes the names of Saeed Anwar 194, Fakhar Zaman 193 and Imran Nazir 160. Babar Azam became the fastest male cricketer to score 14 ODI centuries in ODIs. He did this feat in 83 matches. He left Hashim Amla behind in this matter. 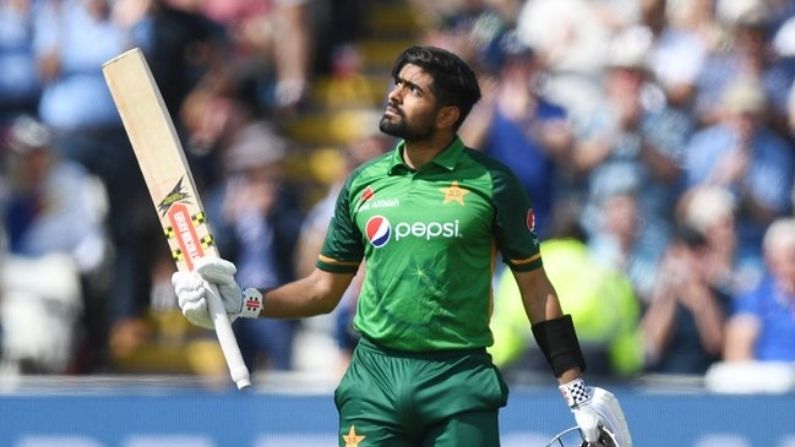 Babar Azam has a tremendous record at the Edgbaston ground in England. Here he has scored 158, 101 not out and 31 not out in the last three innings. Here his run-scoring average is 290. India’s captain Virat Kohli comes at number two, who has scored runs at Edgbaston at an average of 111.66. Kane Williamson is third with an average of 103.33 and Rohit Sharma is at number four with 89.40.