Average of 120 in last 5 matches, India will weaponize this batsman against England, not South Africa 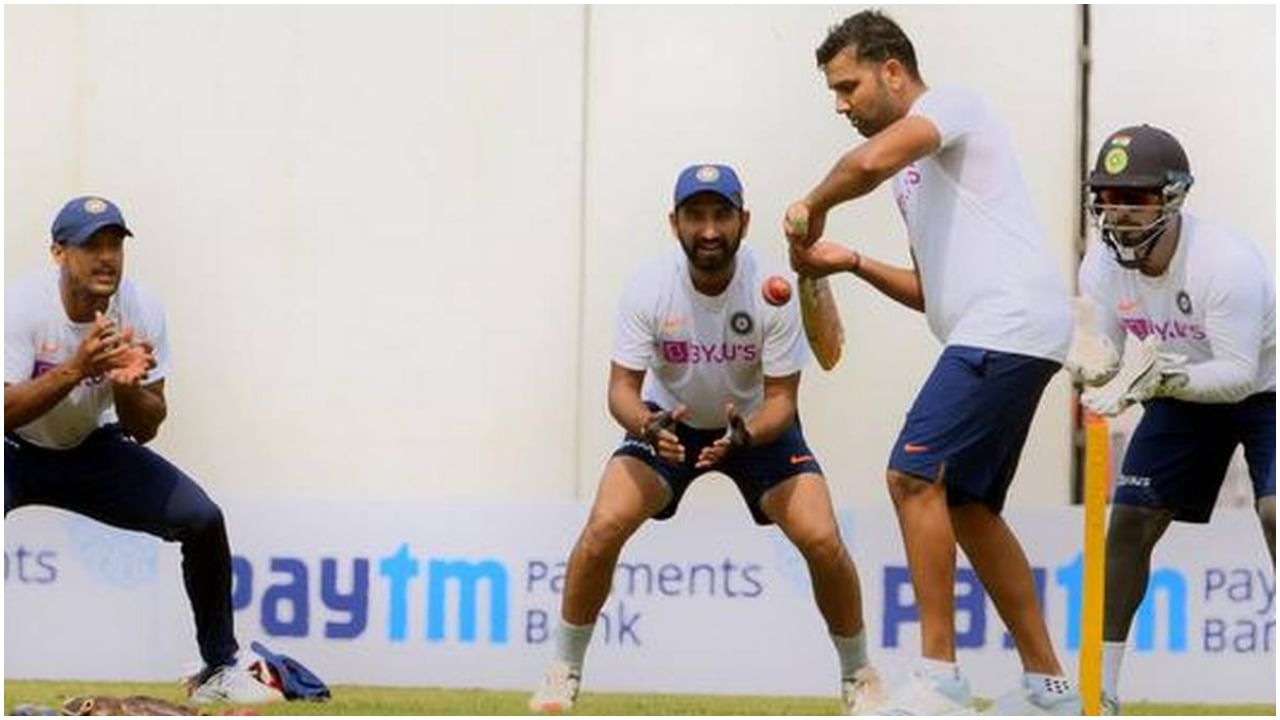 That batsman, who averages 120 in the last 5 matches, will be a real threat to England. This is because he has made preparations by staying in his house to defeat the British.

Team India’s selection against South Africa is reported to be on 22 May. But, South Africa is coming as a guest (South Africa) That batsman will not become a threat. That batsman, who averages 120 in the last 5 matches, will be a real threat to England. This is because he has made preparations by staying in his house to defeat the British. Now you must have understood in which direction we are pointing. We are talking about Cheteshwar Pujara (Cheteshwar Pujara) Of. He took advantage of the ongoing IPL season in India by playing the county season in England. In the 15th season of the BCCI’s league, he did not get a place in any team, then Pujara joined England’s county team Sussex. (Sussex) contracted with. Now what he did for that team is not hidden from anyone.

After making a splash for Sussex, Pujara has also announced his return home. He left hints of this on Twitter.

Had an amazing initial stint with @SussexCCC Thank you for the lovely time here. All the best for the T20s. Look forward to being back soon pic.twitter.com/4doRpuLnt4

But, meanwhile, another news is making headlines. And, that is, Pujara can be selected in Team India for the only Test against England. India’s last tour has been rescheduled to play at Edgbaston from July 1. This test match is also a part of the World Test Championship. According to the report of Cricbuzz, Pujara’s return to Team India is certain for this.

Had to suffer a lot due to poor form

It is said that everyone salutes the rising sun. Incoming reports seem to be the case with Pujara too, who was dropped from the Test team after their 2-1 loss to South Africa earlier this year. After this he was out of the 2-match series against Sri Lanka. BCCI decommissioned him in the grade. But, Pujara has now answered all these things that happened to him by scoring runs for Sussex in the County Championship.


Side-effects of scoring runs for Sussex!

According to the report of Cricbuzz, Cheteshwar Pujara can be selected in the team playing the Test match against England as the number three batsman. And, he will leave for England on June 16 along with the rest of the senior players who have been rested from the T20Is against South Africa and Ireland. Let us tell you that if India wins this Test, then they will win the series 3-1, which will be their first series win in England since 2007. India is currently leading 2-1 in the series of 5 Tests.

‘He doesn’t need the battle’: Jorge Masvidal hits out at Conor McGregor for avoiding UFC conflict