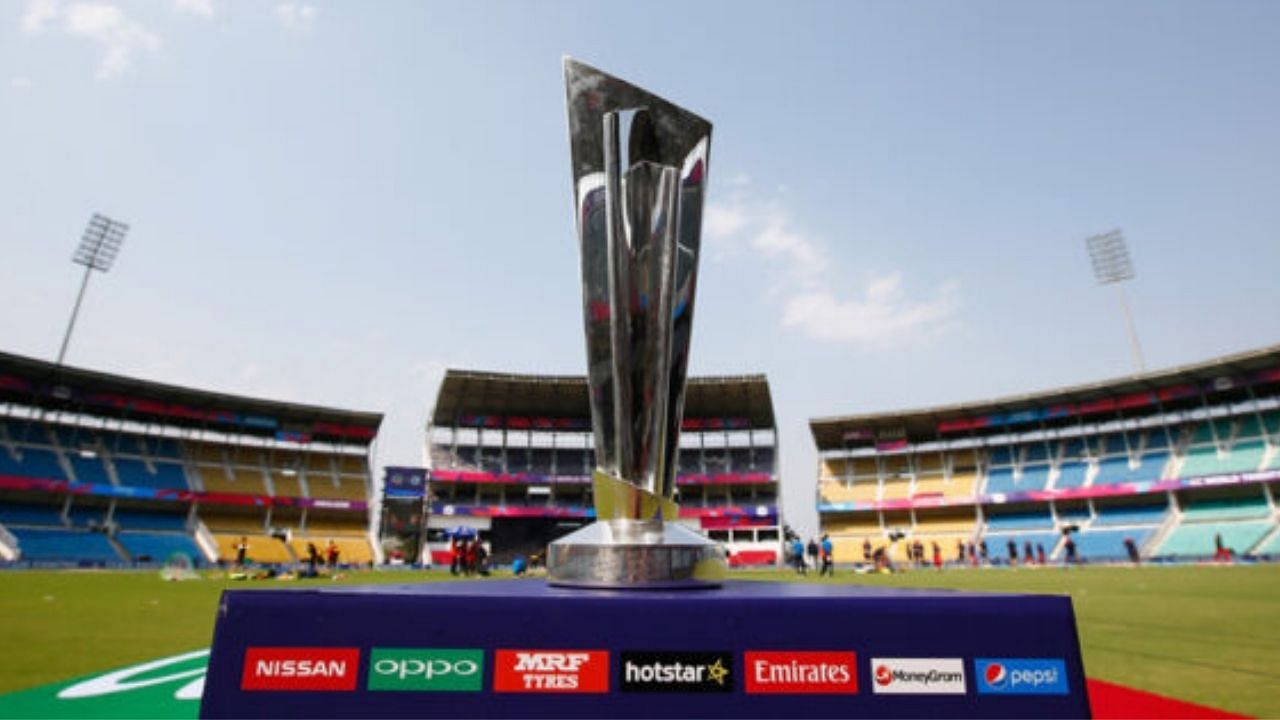 The T20 World Cup qualifiers will be played in Oman and UAE from October 17, while the Super-12 stage will start with the Australia-West Indies match from October 23.

The T20 World Cup will start from October 17 in Oman and UAE.

IPL 2021 is ready to start once again. Also all the teams and players are ready. Along with the players, the eyes of the cricket world will be on the turmoil in the UAE for the next almost a month. This time IPL is very special and a little more important than the previous tournaments, because the T20 World Cup (ICC Men’s T20 World Cup 2021) will be played in the UAE immediately after the tournament is over. Many players playing in IPL will also be seen representing their respective teams in this T20 World Cup. In such a situation, some players from each team will have the experience of playing in the UAE and Australian batsman Glenn Maxwell believes that due to some such reasons, there is little chance of any one team getting an extra advantage in the World Cup this time.

The second part of the IPL 2021 season, starting from 19 September, will end with the final match on 15 October. Two days later, the T20 World Cup qualifiers will start in Oman and UAE, while the main matches will start with the Super-12 stage from 23 October. The tournament was earlier to be held in India, but due to the coronavirus situation, it was decided to organize it in Oman and UAE.

Domestic circumstances do not benefit

Maxwell, who is in the UAE for IPL 2021 with Royal Challengers Bangalore, believes that the IPL will be a bit level playing field for the T20 World Cup on these grounds. The dashing Australian all-rounder told ICC-cricket.com, “The match has become a bit level with the tournament being organized in the UAE. This makes things a bit easier as no one will get the advantage of home ground. IPL is being played there and many international players are also taking part in it, who will also play in the World Cup later. So I think the conditions will be the same for everyone.”

Apart from Maxwell, many other Australian players are part of this season and are also part of the World Cup squad. Obviously, in such a situation, they will also get a chance to prepare. Talking about this Maxwell said, “Many of our players will play in the IPL and they will get a good preparation opportunity here. He will get to play some matches in these conditions. It will be great for our batsmen. By the time the tournament starts, our bowlers will be back in full swing. I can say with certainty that everyone is looking forward to playing here.”

Australia did not win the T20 World Cup title