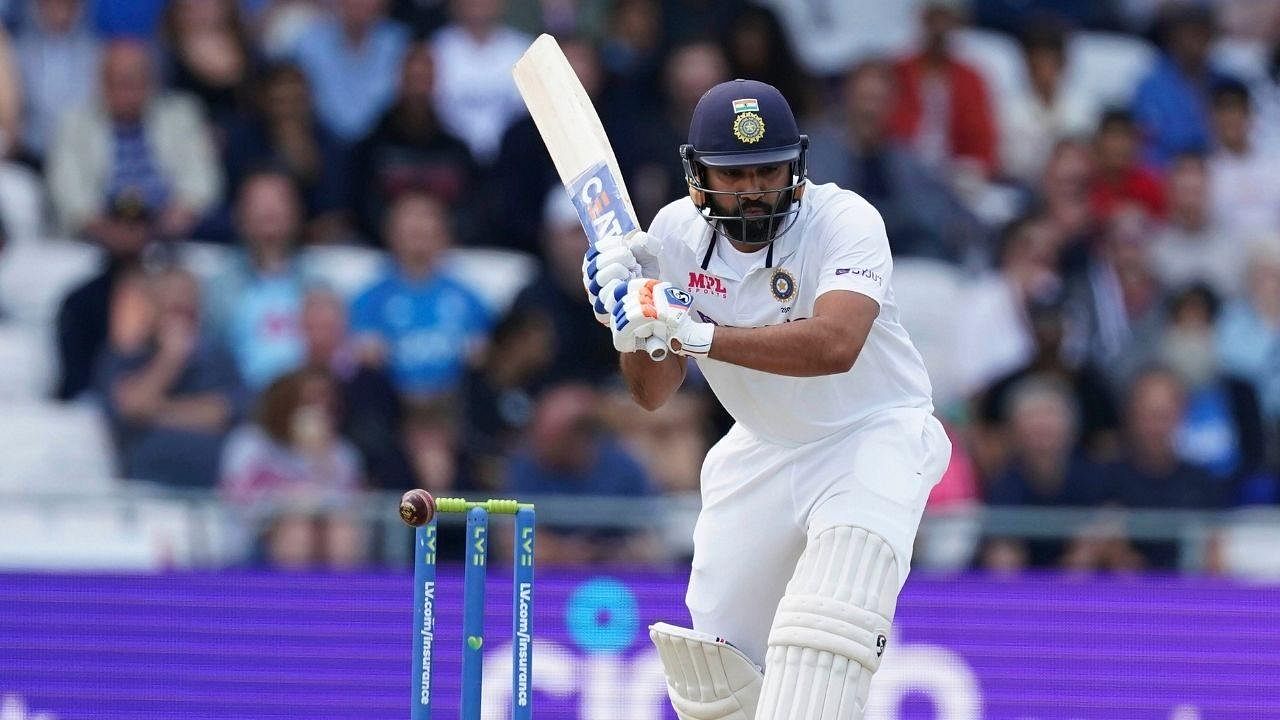 Rohit Sharma, the vice-captain of the Indian ODI and T20 team, has proved his mettle in Test cricket after becoming an opener. He played an important role during the tour of Australia and England.

Australia’s top female cricketer Alyssa Healy said that she wants to perform well in all three formats of the game by taking inspiration from Rohit Sharma. Wicket-keeper batsman Healy is preparing for the series against India starting September 21. The Australian women’s team will play a series of three ODIs, one Day Night Test and three T20 matches against India. Healy has played only four Test matches so far and she says she would like to play the pink ball match like an ODI, which will be played in Canberra from 30 September to 3 October.

Healy said at the Fox Cricket program at the launch of the series, “It (the pink ball Test) will be complicated because I have played only four Test matches, so I will not say that I am comfortable to play in a Test match.” As far as I am concerned, nothing is going to change more in this Test than my ODI batting. I think giving myself more time (for batting) is great. Looking at the modern Test match, it has changed a lot. I take inspiration from a player like Rohit Sharma who is one of the most dangerous white ball batsmen in the world, yet he is a really successful opener in Test cricket. ‘

After dominating white-ball cricket, Rohit, the vice-captain of the Indian limited overs team, has proved his mettle in the red-ball format as well. Opening the batting, Rohit played an important role during the Indian team’s tour of Australia and England. Healy said, ‘So I want to play like him (Rohit) how he bats brilliantly with his skills in all formats, so I think how can I perform like him?’

Talking about the series against India, Healy said, “Indian team is very dangerous because no prediction can be made about their team and we don’t know some things about them. They have picked up some new players that we have never seen before on this tour. So they always like to field a new player in front of us even if it is Poonam Yadav who always bowls something different against us.