After the postponement of IPL-2021, the former Australian captain expressed doubts over the hosting of the T20 World Cup in India, this big thing about the game

Ignored again in Team India, then said domestic cricket superstar – I am ready for next season

In view of the situation of Kovid-19 in India, Australia has banned aircraft coming from India till 15 May. At the same time, some Australian players have left the IPL in the middle.

India is currently going through a terrible situation due to Kovid-19. For this reason, Australia has banned all aircraft coming from India till 15 May. In such a situation, the crisis has deepened in Australia for the Australian players who are participating in the IPL at this time. Concern has increased not only for the players but also for some other people including Australia’s coach, commentator. There is also a possibility of all these people getting trapped in India. While some players have left the IPL in the middle, while the Australian media believes that some other Australian players are considering it. (File Photo) 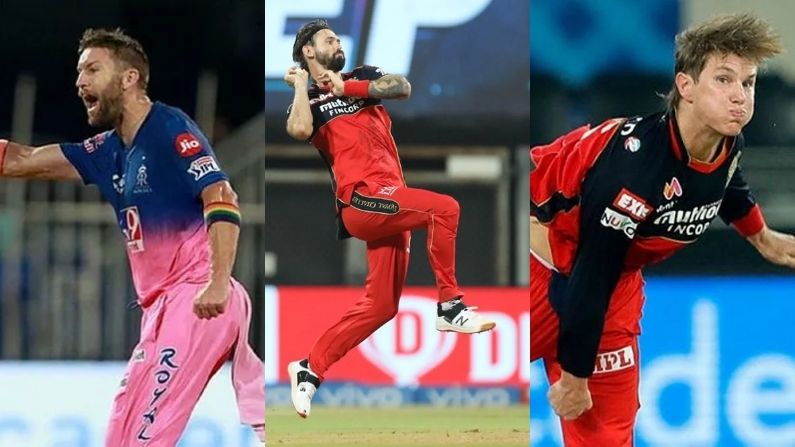 Andrew Tye, Ken Richardson, Adam Jampa, these three are the Australian players who are leaving the IPL and returning home. They have done so by citing personal reasons. After returning to Australia, it was clear from Ty’s statements that he was worried about the situation of Kovid in India, so returned to Australia. (Pic Credit IPL) 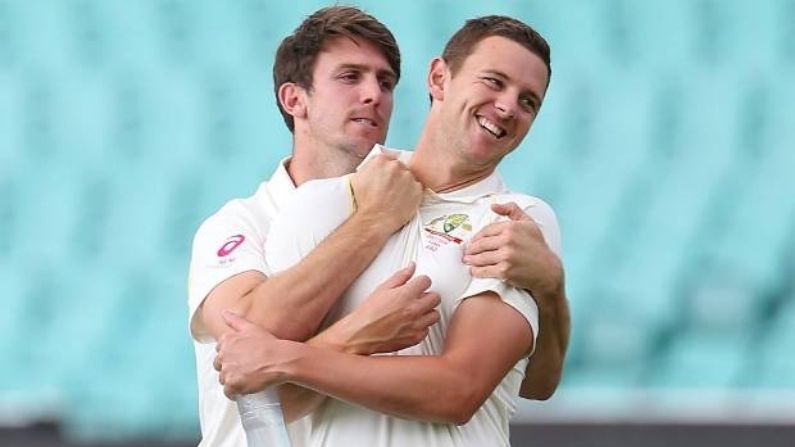 Some Australian players had withdrawn their name even before the IPL started. Even after the contract, these players did not come to India for the IPL. These players included Josh Hazlewood, Mitchell Marsh and Josh Phillippe. (File Photo) 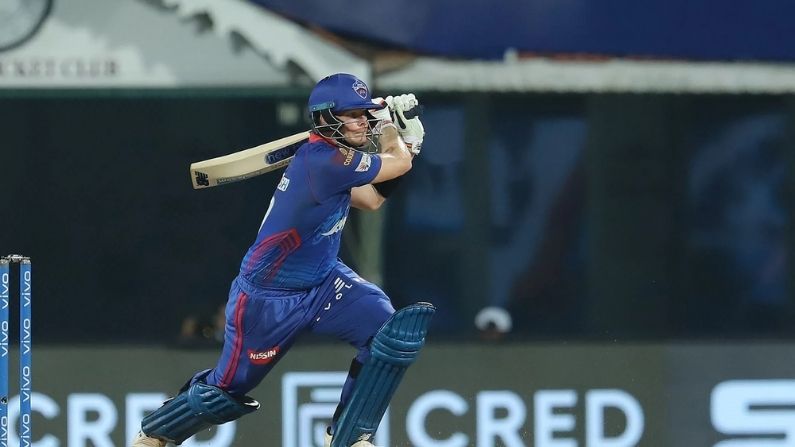 Many players from Australia are taking part in the IPL. Aussies like Steve Smith, David Warner, Pat Cummins, Chris Lynn, Glenn Maxwell, Zahe Richardson, Marcus Stoinis, Nathan Coulter Nile, Riley Meredith, Ben Cutting, Daniel Samms, Daniel Christian, are still IPL games after some players were withdrawn. Have been. At the same time, Ricky Pottingi, coach of Delhi Capitals, Simon Katies of ARCB, David Hussey of KKR, Michael Hussey of CSK are also in the IPL at this time. At the same time, there are some more former players in the commentators, including Matthew Hayden and Brett Lee. (Pic Credit IPL) 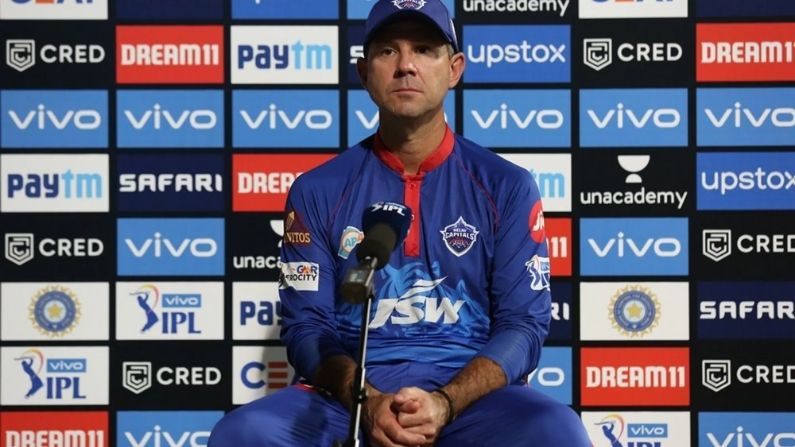 If Australia prohibits aircraft coming from India, due to this, these people are likely to be trapped in India. However, if needed, special aircraft can be arranged to send these players back as Chris Lynn has appealed to Cricket Australia. But Australian Prime Minister Scott Morrison has made it clear that no special arrangements will be made to bring the players playing IPL to India and they will have to make their own arrangements, which has certainly increased the concern of these players. (Pic Credit IPL)