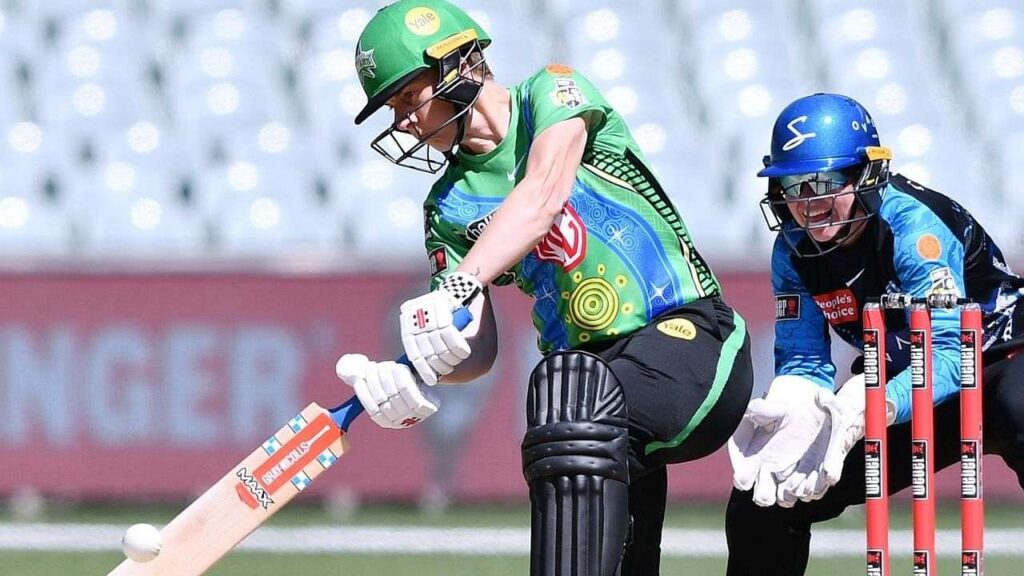 Alice Villani scored a century in just 65 balls and gave the team victory.

All the matches of the league stage of Women’s Big Bash League 2021 (WBBL 7) being played in Australia have been completed and they ended with a bang. The Melbourne Stars, who were out of the tournament, defeated the Adelaide Strikers, who made it to the playoffs, by 9 wickets and in this the biggest contribution of the team’s star opener Elise Villani (Elyse Villani) was the biggest contribution. , on the basis of which in their last match of this season, Melbourne achieved the big target of 176 by losing just one wicket. Apart from Villani, captain and legendary Australian Meg Lanning also scored a half-century for Melbourne and played his part in taking the team to victory. At the same time, even after this defeat, Adelaide did not make much difference, because the team will now enter the Eliminator match.

In this match played in Adelaide, the host team also batted first and lost the wicket of opener Dane van Niekerk in the first over itself. Laura Woolwart and Bridget Patterson also could not make much impact. Then two new Australian players – Katie Mack and Madeleine Penya – were frozen at the crease. Both batted tremendously and completed their respective half-centuries. Both batted just 12 overs and made an unbeaten partnership of 118 runs to take the team to a strong score of 175. Katie Mack played an unbeaten innings of 89 runs in just 67 balls with the help of 13 fours. At the same time, Penya also scored fast and scored 56 not out in 34 balls, hitting 7 fours and 2 sixes.

The target was big in front of Melbourne, but there was nothing to lose and its effect was also visible on the team’s batting. The opening pair of captain Lenning and Villani started raining runs from the very first over. Both laid the foundation for the team’s victory by opening partnership of 119 runs in just 14.4 overs. Captain Lenning was dismissed for 50 runs in 39 balls with the help of 5 fours and 2 sixes. From here Annabel Sutherland shared an unbeaten 63 runs with Villani to lead the team to victory.

Hundred and win with six

Melbourne needed just 5 runs in the last over, while Villani needed 10 runs for a century. He sent the first ball for a four and then with the third ball hitting a six, he won the match for the team and also completed his century. She returned unbeaten in just 65 balls hitting 13 fours and 2 sixes. At the same time, Sutherland scored 27 runs in just 13 balls.

Also read: Ross Taylor removes the break of R Ashwin’s ‘Firki’, will increase the headache of Team India in the Test series