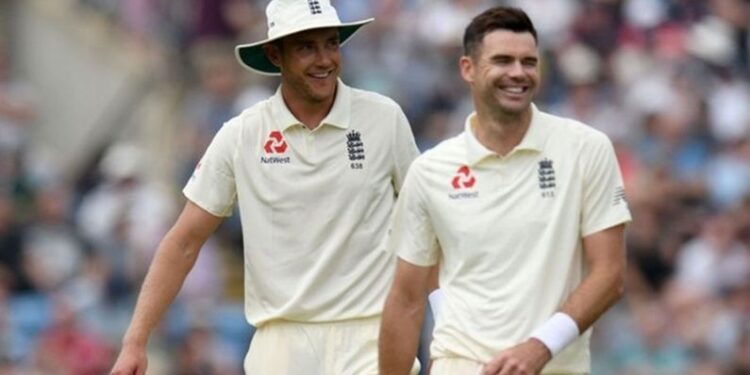 All this ruckus in England’s cricket started due to old tweets of new fast bowler Olly Robinson.

England’s team seems to be caught in a deep crisis one after the other. The reason for this crisis is not the performance of the field but the actions done on social media. After the racist tweet of fast bowler Ollie Robinson came to the fore, similar old tweets of other players are also coming out. Now the new name in this episode is that of veteran fast bowler James Anderson. In 2010, he made a tweet on his teammate Stuart Broad which can create a new controversy. Although Anderson has deleted that tweet. But the kind of earthquake in England cricket right now can engulf them too.

In a tweet made by James Anderson, it was written about Broad that he looked like a 15-year-old lesbian. In this way, the English fast bowler is accused of tweeting homophobic. He wrote in his tweet, ‘I saw Brody’s new haircut for the first time today. Not completely sure about it. I thought he looked like a 15 year old lesbian. James Anderson’s statement also came to the fore when the controversy over this tweet increased. He said that his post was from 10-11 years ago. 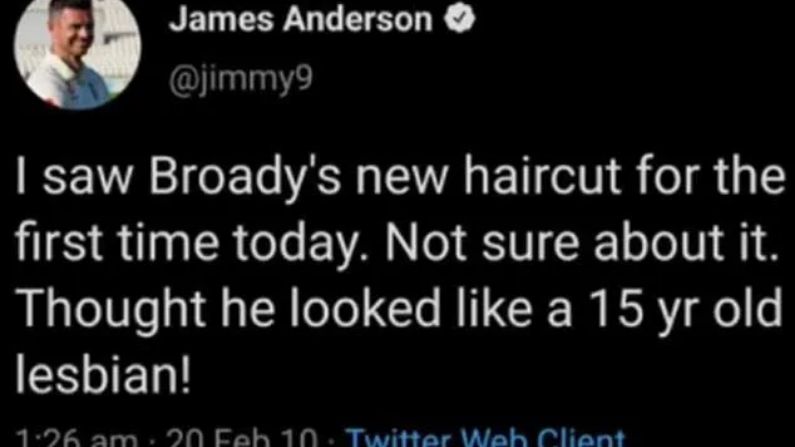 According to British media, he said, my tweet was from 10-11 years ago. I have definitely changed as a person. And I think that’s the problem. Things change, you make mistakes. Anderson added,

If there are years old tweets then we need to look at them. There is a need to learn from them and do better in future, try and decide that such language and use of words cannot be tolerated.

All this ruckus in England’s cricket started due to old tweets of new fast bowler Olly Robinson. He made many racist, sexist and Islamophobic tweets on social media in 2012-13. After this the Cricket Board of England suspended him from international cricket. He started his international career with the Lord’s Test against New Zealand. He apologized after the tweet surfaced.