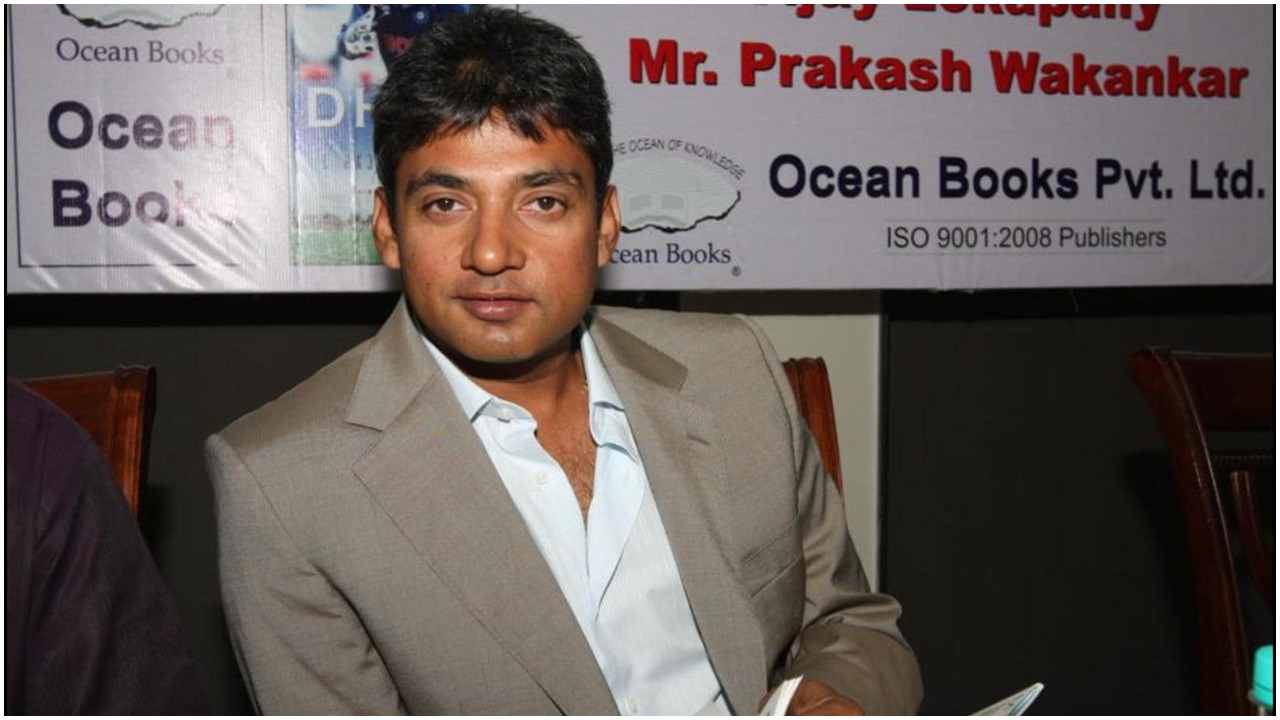 India’s 15-man squad has been announced for the T20 World Cup. The mentor of this team has been made MS Dhoni.

Why did Team India suddenly need a mentor? – Ajay Jadeja

The process of rhetoric about whether BCCI made MS Dhoni the mentor of Team India for the T20 World Cup is not taking its name to stop. Now raising questions on this, the latest statement has come from former India cricketer Ajay Jadeja. He said that it was not like this before. Then overnight the team needed a mentor. India’s 15-man squad has been announced for the T20 World Cup. BCCI secretary Jay Shah has made MS Dhoni the mentor of this team. This news is good for Dhoni’s fans but for former cricketer Ajay Jadeja, this move of BCCI is beyond comprehension.

Cricketer-turned-commentator Ajay Jadeja said, “It is beyond my comprehension. I thought about making Dhoni the mentor of the team for two days. But I didn’t understand anything. I don’t doubt MS Dhoni’s understanding of cricket. How much and how can they be useful to the team. That I know. No one can be a fan of MS Dhoni bigger than me. But I am surprised by his mentorship. “But I have to say that when the team was doing well under Virat Kohli and Ravi Shastri, then I don’t think a mentor was needed for the T20 World Cup.

These veterans had appreciated

However, before Ajay Jadeja, Kapil Dev and Sunil Gavaskar have welcomed Dhoni’s decision to make him a mentor. He called it a smart move. Kapil Dev had said, “I always say that after 3-4 years of retirement, players should be brought in the national setup. This happened with Dhoni only in a year. So I think this is a special case.” He said that, “The decision of BCCI to add Dhoni to the team is brilliant. On the other hand, Gavaskar had said in an interview that, “It is good news to appoint Dhoni as the mentor of the team for the World Cup. I hope there is no conflict between Dhoni and the team’s head coach Ravi Shastri regarding strategy. If this happens and this pair fits, then it will be wonderful for Team India. Even head coach Ravi Shastri has described Dhoni’s selection as a mentor as a wonderful step.

Also read: Before IPL 2021, the entire box of Orange Camp, which team, which player won the most number of times, which teams are waiting

How does the railway police catch the person pulling the chain in the train, how do they know the number of the bogie?

Deepak Chahar did wonders in batting, then got praise from MS Dhoni, this special thing written in the message