Ajay Jadeja became giddy after seeing the success of this bowler, but said it was difficult to make a place in the team 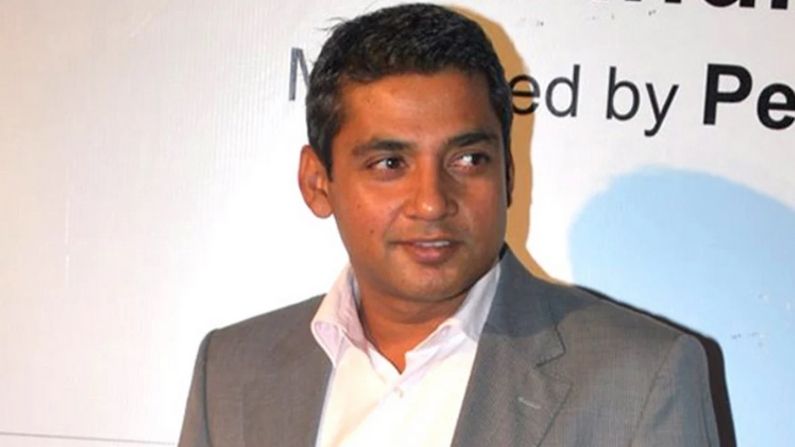 This bowler impressed a lot of people with his performance in the IPL and on that basis has gone on a tour of Sri Lanka with the Indian team today.

The Indian Premier League has given India many great players. From Rishabh Pant to Ravindra Jadeja, have reached the Indian team from this league. This year’s IPL also gave some stars before being postponed. Chetan Sakariya is also one of those names who was playing for Rajasthan Royals in IPL-14. From here he made his mark and then climbed into the eyes of everyone. On the basis of this performance, he got a place in the Indian team on the tour of Sri Lanka.

Former Indian team batsman Ajay Jadeja has spoken about Chetan’s performance and his future. Jadeja has said that he is very happy to see Chetan’s progress. Jadeja recalled his first meeting with Chetan when he met this left-arm pacer in the SPL.

It will take time to make a place in the team

Jadeja, however, feels that it will take time for Chetan to make it to the Indian team. He said that with Jasprit Bumrah, Bhuvneshwar and Mohammed Shami, it will be difficult for Chetan to make a place in the team. Times Now quoted Jadeja as saying, “It’s great to see him doing well. Especially where he comes from and has a personal attachment to him. I saw him play in SAPL and he was a star there too. There is a lot of talent in the Indian team at this point of time due to which they, despite being very talented, can be out because who will you play in their place.

“If you play a left-arm fast bowler, you can think of them, but when you have bowlers like Jasprit Bumrah, Mohammed Shami and Bhuvneshwar Kumar – these bowlers have been around for a long time,” he said.

consciousness has to be refined

Jadeja said that Chetan is a talented player who needs to be groomed and should not be dropped after a few matches. He said, “It is a good thing that many young players are coming out and everyone is expecting them to be ready. But it takes some time. Once someone is playing you should feed them and if you have faith in them then you should go with them even if some of their matches go bad, otherwise you are not selecting them but denying them.”

This veteran advised BCCI, said – this work should be done in the honor of former players including MS Dhoni