After the disappointment with Saina-Srikanth, the para badminton players are ready to show their strength in the Maha Kumbh of the Games 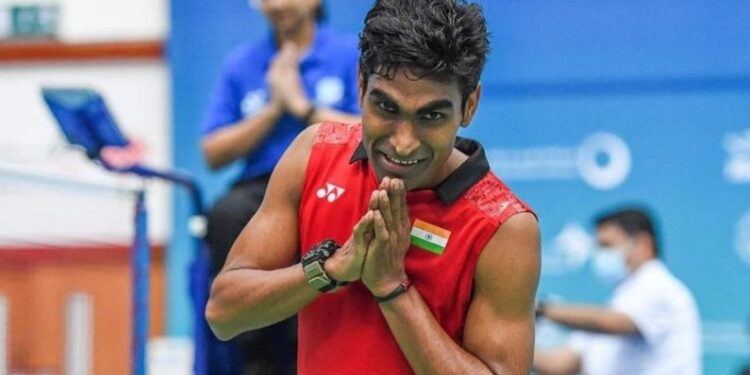 Pramod Bhagat is a para shuttler of India

Many star badminton players of India could not qualify for the Tokyo Olympics this year. These players included Olympic medalist Saina Nehwal and former number one player K Srikkanth. India was disappointed by these star players, but on the other hand, three Indian players have qualified for the Paralympics. Three Indian para badminton players, including world ranking top-ranked Pramod Bhagat, on Tuesday officially qualified for the Paralympic Games to be held from August 25 to September 5.

Bhagat, who recently won two gold medals and a bronze at the Dubai Para Tournament, is ecstatic after receiving an invitation from the World Badminton Federation (BWF). He said, ‘I am very excited to receive this invitation, every athlete dreams of participating in the Olympics and it is the same for me.’ He said, ‘I am concentrating and my dream is to win gold in Paralympics. I am working very hard to achieve this.

Badminton will be included in Paralympic Games for the first time

This is the first time that badminton has been included in the Paralympic Games. Sukant Kadam, Manoj Sarkar and some other prominent players are expected to get invitations on July 16. Earlier, the Indian women’s pair of Palak Kohli and Parul Parmar became the first pair in the country to receive an invitation for the Tokyo Paralympics last month.