After reaching England, this player of Team India said – I can not sleep 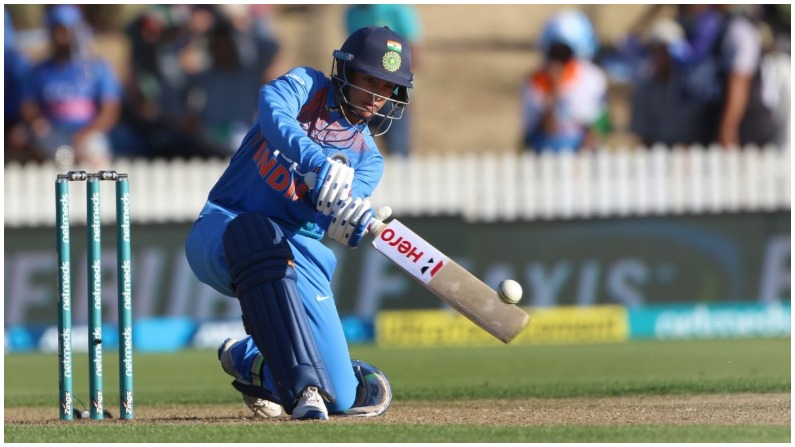 He says that the matter of the rest of the tours is different, but when the question is related to England, he does not sleep.

Being behind India in timing, I sleep early in England, wake up early – Smriti

Team India’s team has reached England, where it has to carry out its big cricket mission. At present, the team is under quarantine. It’s time for him to hit the ground. But, from now on, the restlessness of victory among the players has started to shake. One player has lost sleep in this affair. He says that the matter of the rest of the tours is different, but when the question is related to England, he does not sleep. His sleep automatically opens early in the morning. These players associated with the Indian cricket team are Smriti Mandhana, who is very excited about the tour of England, not only because she is part of the Indian women’s cricket team going to play Test cricket after 7 years, but England I also go to bed early and wake up early.

Smriti said that she sleeps on every tour, but she likes the timing of England. This suits me more as England’s timing is behind India. Because, then I am able to sleep early and wake up at 5:30 or 6 in the morning. Smriti said these things in a video chat with her teammate Jemima Rodriguez.

The left-handed batsman, who has played 2 Test matches for India, said that she is very excited about this tour of England. He said, “I think this is a very exciting tour because we are touring after a long time. We have toured alone for the T20 league but it feels amazing to be on tour with the whole team after a long time. In the 2 Tests that Smriti has played, she has scored only 81 runs. At the same time, he has left a different mark in limited overs cricket. Smriti has scored 2172 runs in 56 ODIs, while in 78 T20 matches, 1782 runs have been scored from her bat.

Performance was lax against South Africa

In the recently concluded limited overs series against South Africa, Smriti’s performance was cool. In the 8-match series consisting of ODIs and T20s, the left-handed batsman scored only 1 half-century, which he scored in the second ODI. At the same time, his highest score in T20 has been 48 runs. Apart from this, he scored only 85 runs in the remaining 6 matches.

Also read: Bowled so many overs that he got blisters in his hand, made the world record for throwing the most balls, Ram is in the name of this player