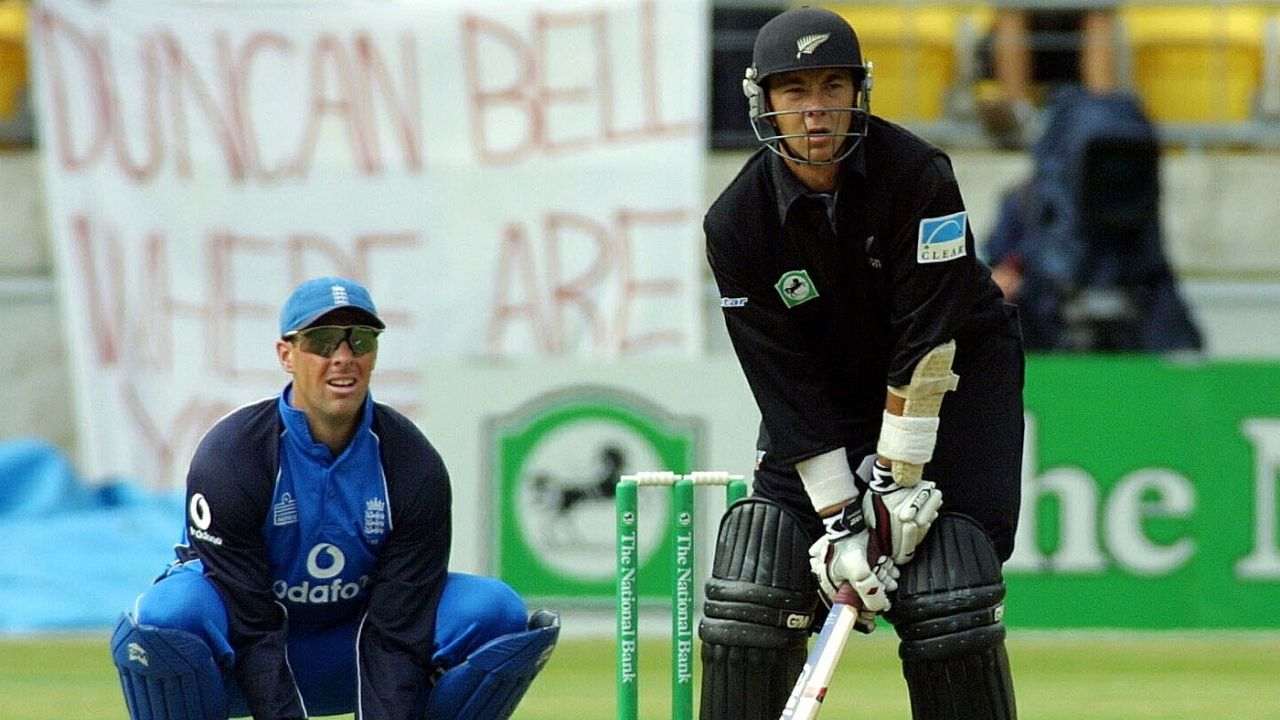 In a career of just 10 years, this all-rounder played some very important innings for his team and helped the team win as well as get out of difficult situations.

Craig McMillan made his debut for New Zealand in 1997.

New Zealand Cricket has given some of the best players to the world, who have entertained the fans fiercely with their game. Especially if we talk about the all-rounders, who have come out with many tremendous and useful all-rounders from New Zealand, who have rescued their team from difficult occasions many times. One of these was Craig McMillan. A right-handed attacking batsman and a useful right-arm medium pacer, McMillan was a part of the Kiwis in all three formats in the first decade of 2000 and played a number of match-winning and match-saving innings for this team. .

Today is the birthday of the same Craig McMillan. Macmillan was born on 13 September 1976 in Christchurch, New Zealand. Today he has turned 45 years old. McMillan first made it to the New Zealand national team in March 1997. In that one-day match against Sri Lanka, he could not do much and was dismissed after scoring only 10 runs, while did not get a chance to bowl. That same year, Macmillan made his Test debut against Australia in November and scored 54 runs in the first innings itself.

Gradually, Macmillan cemented his place in the Kiwi team and he also started playing some good innings, which kept coming in handy for the team. Meanwhile, in 2000, the Hollywood film ‘Gladiator’ was released and from here Macmillan’s friends also started calling him a gladiator. Reason- Macmillan’s appearance was similar to that of the film’s hero, Russell Crowe. But not only because of his appearance, but on many occasions on the field, Macmillan also performed like a gladiator. For example, in the second innings of the Colombo Test against Sri Lanka in 1998, an innings of 142 runs and a partnership of 240 runs with captain Stephen Fleming, which led the Kiwi team to victory. Similarly, he scored 107 runs against England in the Manchester Test in 1999, for which he was elected Man of the Match.

Lots of runs rained against Pakistan and Australia

The Kiwi all-rounder loved to bat in ODIs, especially against Pakistan and Australia. Macmillan scored his highest runs against these two teams. Against Pakistan, Macmillan scored 744 runs including 2 centuries and 4 half-centuries. At the same time, against Australia, he scored 895 runs including 1 century and 4 half-centuries.

Also read: Ravi Shastri and Company will soon get leave from isolation, it is possible to return home only after fulfilling one condition

Vastu Upay: These things can become a hindrance in promotion, do away from home and office soon

IRDAI issued new rules regarding cyber insurance, now everything from online transaction to fund transfer will be insured