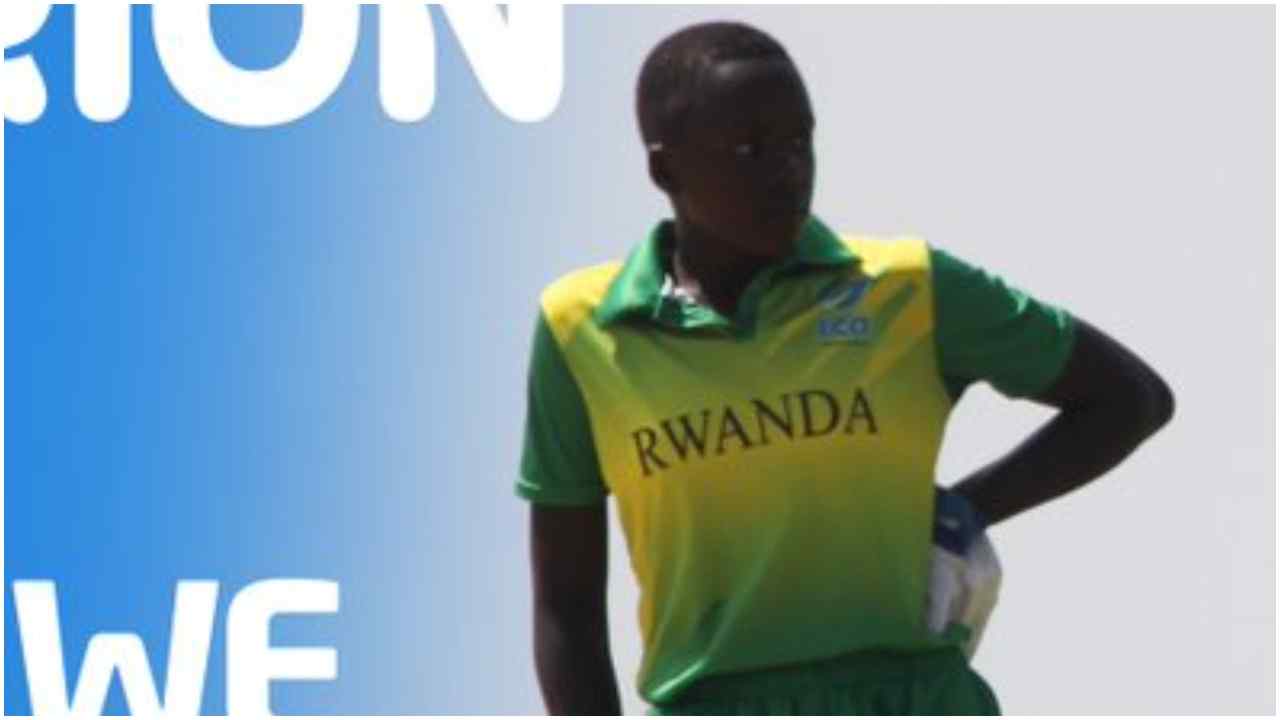 That batsman hit the bowlers whenever he wanted, wherever he wanted. Playing the first match, the team scored 204 runs in 20 overs for the loss of 5 wickets, in which his century was included.

Rwanda’s batsman scored 114 not out off 69 balls

A cricket team is made up of 11 players. But, when that batsman hit the crease, the opposing team opened all its cards. To get him out, 9 out of 11 players were tried as bowlers. But what was the benefit? Nothing. Whoever came before that 17-year-old batsman was killed. He got hit a lot. All those 9 bowlers could not do anything for him, except to see the spectacle of his plight. It was like that batsman had come to the crease. Similarly, the dugout returned. Means unbeaten. Yes, the big bang between him coming to the crease and leaving from here was the result of a century strike from his bat.

We are talking here about the match played between Rwanda and Eswatini being played for the women’s T20 World Cup qualifiers. In this match, Rwanda’s team batted first. And his 17-year-old batsman, who landed on the opening, made such a color that everyone kept watching. This batsman named Gisele Ishimwe started breaking Eswatini’s bowlers as soon as he landed on the field. He killed them whenever he wanted, wherever he wanted, wherever he wanted. Playing the first match, Rwanda’s team scored 204 runs in 20 overs for the loss of 5 wickets, in which only that batsman scored more than half the run.

The 17-year-old Rwanda’s opening batsman faced 69 balls during his innings and scored 114 runs while remaining unbeaten till the end. This innings played at a strike rate of 165.21 included 12 fours. There was not even a single six. This means that the batsman scored 48 out of 114 runs only from the boundaries. Due to his player’s century strike, Rwanda has put so many runs on the score board that it is now a far cry for Eswatini’s team to win this match.

Also read: IPL 2021: Shikhar Dhawan gave a statement on the strength of Delhi Capitals to make the rest of the teams sweat

IPL 2021: How teams from Mumbai Indians to CSK and RCB to Delhi Capitals can get entry in the playoffs, know the complete maths