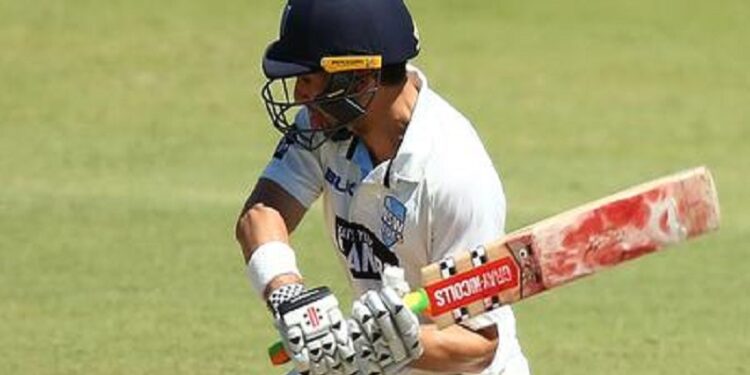 Despite performing exceptionally against Team India, the only fault of this player was that he reached the right place at the wrong time.

In a cricket match, many times you get to see the debut of one or two players. Sometimes this number becomes even three and also four. But the amazing thing is that the match is being played against a strong team and out of the 11 players who are selected in your team’s playing XI, seven of them should have that first match. It is strange, but something similar happened in this match. Seven players of West Indies Cricket made their debut in this match together. One of these names was also of Robert Christiani, who was born today i.e. on July 19. Robert again played a tremendous innings against the Indian team.

Actually, Robert Christiani was born on 19 July 1920 in Georgetown. Robert was a great batsman. It is another matter that his average of 26.35 in 22 Tests should not give you a guarantee, but it is said about him that he was playing in the wrong place at the right time. That’s because in the middle order then in the team of Windies three W’s i.e. Everton Weeks, Frank Worrell and Clyde Walcott used to play. Well, Robert had scored 99 runs in his debut test itself. He performed this against England in Barbados. After this, he was given a place in the team for the 1948–49 tour of India. Here he made a memorable performance of his career.

On this tour of India, Robert Christiani became the first batsman from Guyana to score a century while landing at number eight. Robert scored 107 runs in this match. In this match played in Delhi, West Indies scored a mountainous score of 631 runs. The interesting thing about him was that Robert had represented British Guiana in hockey apart from cricket. That too as a forward player. Apart from this, he also played the responsibility of football goalkeeping. The 22 Test matches that Robert played for the West Indies. In this, he scored 896 runs at an average of 26.35. This included one century and four half-centuries. He also has 3 wickets to his name in Test cricket. At the same time, in 88 first-class matches, Robert scored 5103 runs at an average of 40.50. It has 12 centuries and 27 half-centuries. His highest score in first-class cricket is 181 runs. At the same time, he also took 18 wickets.

Tags: india vs is indieson this day in cricketWest Indies Cricket Team